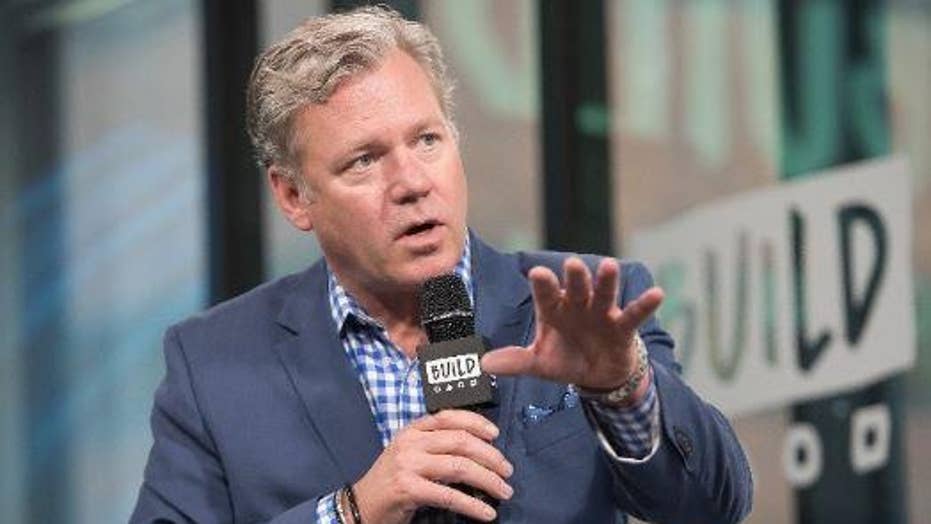 Chris Hansen, the former host of "To Catch a Predator," is reportedly getting evicted from his New York City apartment.

Hansen, 59, allegedly last paid rent on his Manhattan home in August 2018 but was $400 short, then stopped making payments after that, according to TMZ, citing court documents.

Per the outlet, two months later the owner of the place filed paperwork to have Hansen evicted, claiming Hansen owes $400 for August as well as an additional $3,600 for September.

Last week, a judge ordered Hansen out of the apartment and he was given 10 days to vacate, with the last day being Friday, January 18, TMZ reports.

When contacted, Hansen's rep of record told Fox News she no longer works with the former TV host.

Earlier this week, Hansen was charged with issuing bad checks and failing to pay thousands of dollars to a vendor for marketing materials.

Hansen turned himself into police on Monday over the bounced checks and was charged with "issuing a bad check," police previously told Fox News. He was released without bond and signed a PTA or a promise to appear in court, police said.