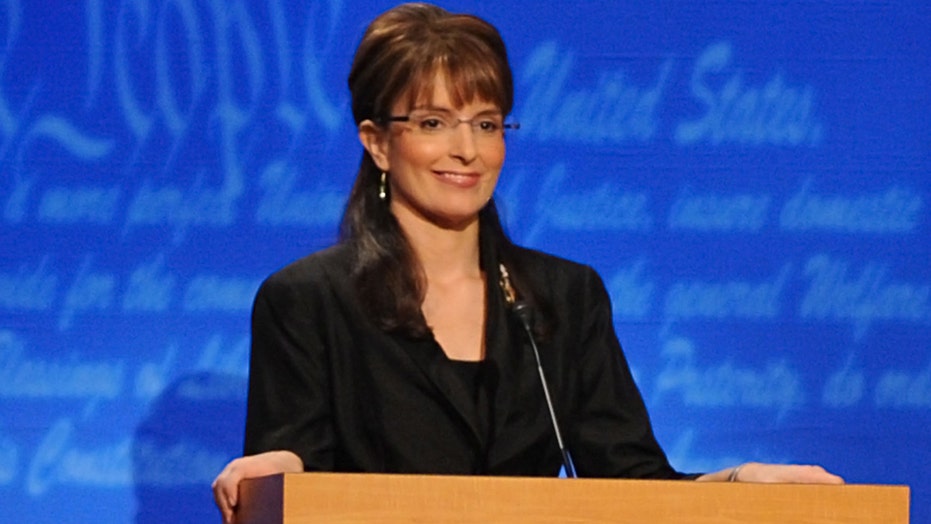 Despite helping to ramp up its political coverage over the past 10 years, former “Saturday Night Live” star Tina Fey doesn’t believe the show has as much sway over the public as people think.

Fey was a regular cast member on the sketch series from 1997 to 2006. In 2000 she joined Jimmy Fallon on the show’s “Weekend Update” desk before moving on to do shows like “30 Rock” and “Unbreakable Kimmy Schmidt.” However, in 2008 she became an unexpectedly major part of the presidential race thanks to her guest portrayal of Sen. John McCain’s then-running mate Sarah Palin.

Fey, 48, sat down for an interview with former “Doctor Who” star David Tennant on his podcast, where they discussed her time as Palin and how it affected the comedy and political dialogue of today.

Tennant pressed his guest on the responsibility she feels as a political satirist. Fey explained that, while she always considers her comedy’s impact, she doesn’t think “SNL” will ever make or break someone’s political opinion.

“I don’t think that shows can really sway people,” Fey said. “I think you can shine a light... You can help them articulate something they’re already feeling about a given person.”

Tina Fey discussed her role in politics during her time on 'Saturday Night Live.' (Reuters)

Fey did note that the political landscape has changed since her days impersonating Palin. She brought up her former “Weekend Update” co-host, Jimmy Fallon, and the backlash he received for having then-candidate Donald Trump on “The Tonight Show” for a less-than-hard-hitting segment.

“Poor Jimmy, that was sort of business as usual. You wouldn’t think, ‘Oh, you can’t have a presidential candidate on your talk show,’ but the world had changed. He’s since very much realized that,” Fey said.

The comedian described the time Palin herself came on the show to respond to the impression, which gained viral popularity in 2008. At the time, she noted that she objected to “SNL” boss Lorne Michaels but quickly realized that it was what audiences wanted to see. Fey eventually relented under one condition.

“I didn’t want him to have her on and I didn’t want to be in a two-shot with her, because I thought, ‘Well, that’s what they’ll show when I die,'” Fey told Tennant. “And they still might, but they’ll have to splice it.”