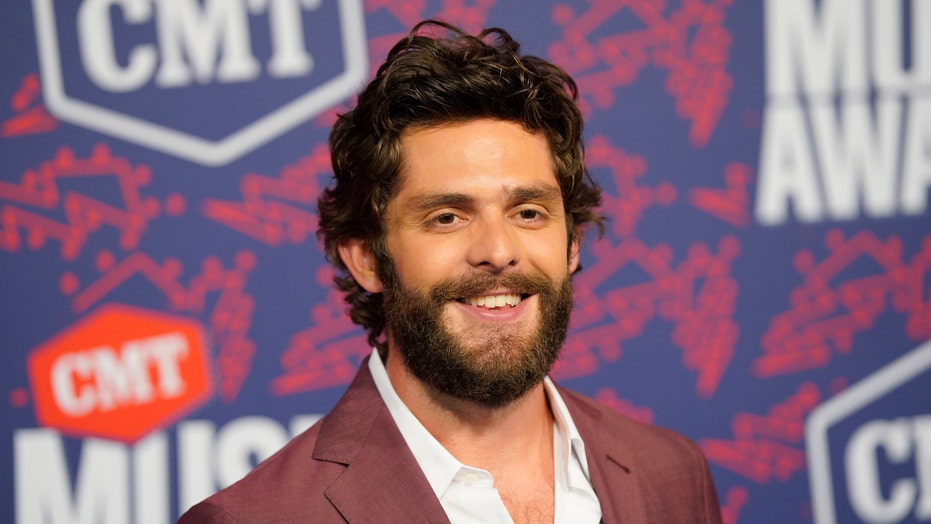 Thomas Rhett will always defend his wife against trolls.

"There just kind of comes a point where you can say whatever you want about me and my outfits and how ridiculous I look, but once you start talking about my wife, sometimes I can't hold back," Rhett told Entertainment Tonight on Thursday while backstage at the 2019 CMA Fest.

On Wednesday, the 29-year-old attended the CMT Music Awards with his wife Lauren Akins. To celebrate the occasion, Rhett shared an adorable photo of the couple posing on the red carpet.

THOMAS RHETT ON HOW U.S. MILITARY FANS HAVE IMPACTED HIS CAREER, LIFE

"Mom and dad went to the @cmt awards🙌🏼 thank you @littlebigtown for being awesome and rocking with me! #cmtawards," he captioned the picture.

However, according to People magazine and Entertainment Tonight, social media users criticized Akins for her outfit, which consisted of a pink satin top and leopard print skirt paired with pink strappy heels.

"She looks like a mess,” one user commented, per People. While Entertainment Tonight reported that one person said Akins, 29, needed to hire a better stylist. Rhett ultimately disabled the comments on his Instagram photo, according to both outlets.

The "Marry Me" crooner also separately addressed his wife's critics on an Instagram post from People magazine, which featured a similar red carpet picture of the couple from the event.

“All of you with these hateful comments should be ashamed,” Rhett wrote. “This world doesn’t need any more of your negativity.”

Rhett further explained why he immediately came to his wife's defense, telling Entertainment Tonight: "I said that stuff basically just to encourage people to be kind. I can't imagine being on someone's [Instagram] page and seeing something and ragging on them for something like that.

"I can't imagine myself doing something like that, therefore I can't imagine how someone else could do that," he continued. "But that's the world we live in with the internet and cyber-bullying. It's really unfortunate, and I wish people would just be kinder." 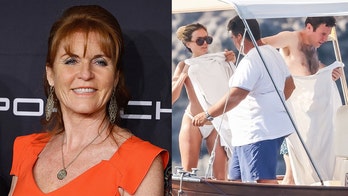 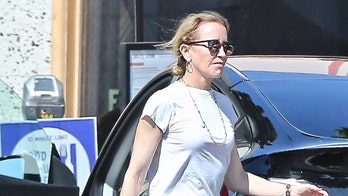