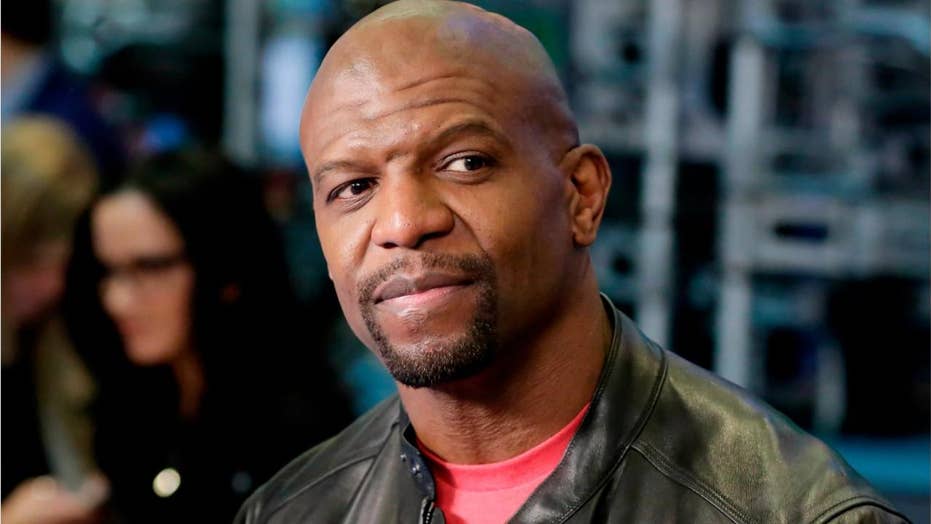 Terry Crews claims that National Enquirer owner American Media Inc. “tried to silence" him with false stories about prostitutes after he accused a talent agent in a lawsuit of groping him.

The Brooklyn 99 actor’s claim Friday came a day after Jeff Bezos accused AMI chairman and CEO David Pecker of threatening to publish nude photos of him in the National Enquirer in a blackmail and extortion plot.

“This same company, AMI, tried to silence me in my lawsuit against @wme and Adam Venit by fabricating stories of me with prostitutes — and even went so far as creating fake receipts,” Crews tweeted on Friday, according to the New York Post.

“I called their bluff by releasing their threats online,” he said. “They blinked.”

Crews in 2017 had accused RadarOnline, an AMI outlet, of threatening to publish a story reporting that he had hired two prostitutes during a visit to Monte Carlo.

Crews said back then that AMI was trying to intimidate him from going forward with the lawsuit.

Crews shared a screenshot of a purported email from RadarONline seeking comment. The story was never published which Crews attributes to the fact that it was untrue.

The Enquirer last month accused Bezos of having an extra-marital affair with former TV anchor Lauren Sanchez. Bezos claims AMI leveled the blackmail threat if he didn’t end an investigation into the company and its alleged political ties.

Journalist Ronan Farrow said Friday he and another journalist have been threatened by the National Enquirer for breaking stories about the tabloid’s ties to President Trump. Pecker’s friendship with Trump goes back decades.

A Fox News email to an AMI spokesman for comment Saturday was not immediately returned.