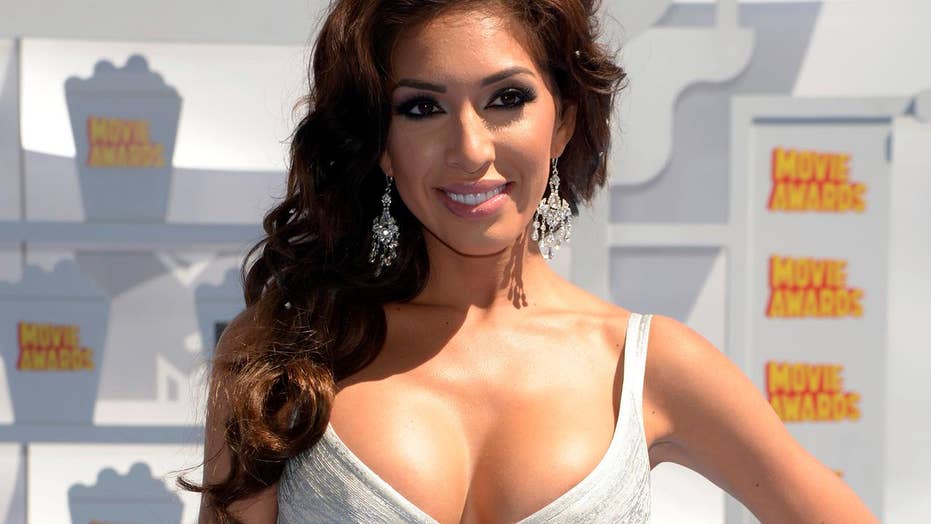 “Teen Mom” star Farrah Abraham said early Tuesday morning she was fired from MTV’s “Teen Mom OG” because she is an adult entertainer.

In a lengthy message posted on her Facebook page, Abraham claimed Viacom, the parent company that owns MTV, fired her from “Teen Mom OG” because she took part in “adult promotions and activities.”

“Even though #Viacom fired me today they couldn’t help but to exploit myself & my daughter for their promotional gain — Viacom let me go because as a Business Mogul I act like an adult and [partake] in adult promotions and activities that other adults do for FREE or in private!” Abraham wrote in the message.

The reality TV star accused Viacom of exploiting her and her 8-year-old daughter Sophia, whose birth was shown on the series. Abraham has been on the series since the first season debuted in 2009.

Abraham added, “Even though I have successfully been to gentlemen’s clubs appearances they filmed and Viacom filmed me at the AVN’s & Viacom shows and glorifies showing couples having sex on their network but as stated today ‘my brands... outshines the 'Teen Mom' Viacom press’- Sad such a phenomenal show will no longer have its biggest talent on the show because of women hating, sex shaming, hate crimes, selfish, Weinstein company power trip behaviors against a professional hard working, honest mother.”

She called the executives “hurtful [and] disgusting” and said she was “proud” of herself for not turning down opportunities.

“I look forward to writing my first business book and sharing all of these life changing experiences in detail, from scheming producers & executives to jealous celebrities, what to do to overcome, not be shattered & stay true to the free world we live in!” she added.

Abraham’s statement came just hours after MTV released the Season 7 trailer for “Team Mom OG.” The show will feature Abraham, Catelynn Baltierra, Amber Portwood and Maci Bookout, who were all in the earlier seasons of the reality television show. The start of the season shows Abraham moving to Los Angeles with her daughter.