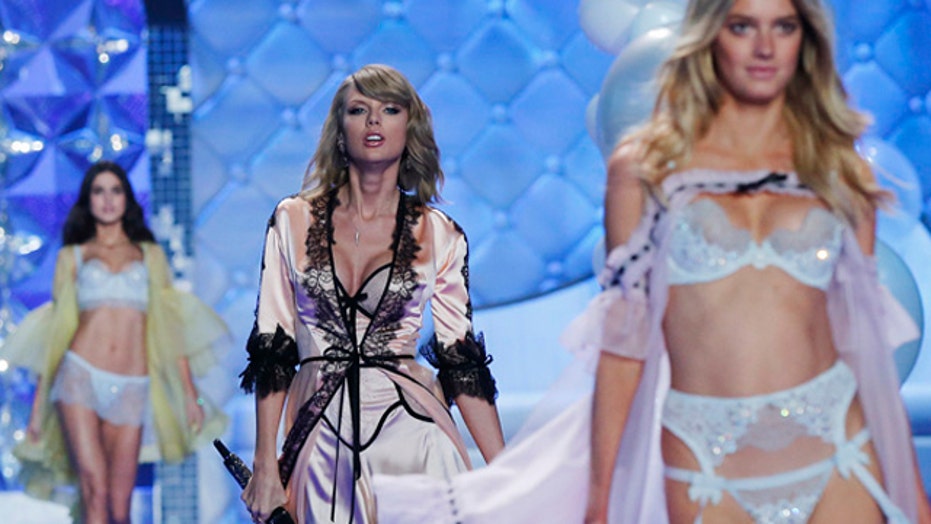 Taylor Swift out of control?

Long before footage of Taylor Swift's now-infamous phone conversation with Kanye West was released by the rapper's wife, Kim Kardashian, the "1989" singer admitted to having a surprisingly prophetic fear of being secretly recorded.

In February 2015, Swift sat down for an interview with the U.K.'s CapitalFM, where she opened up about her discomfort with the idea of being clandestinely videotaped.

"I have a lot of issues with buildings like this, 'cause I always feel like someone has bugged the room, and is either videoing me or recording me," Swift said of the radio station. "That's one of my paranoias."

That particular fear seemed to play out in a very public way on Sunday when Kardashian shared clips to Snapchat showing what appears to be Swift giving West her blessing over some controversial lyrics in the rapper's song "Famous" that the 26-year-old singer later decried.

Swift responded to the leaked footage in a statement posted to Instagram, calling it "character assassination," and claiming that the phone call was recorded without her knowledge.

In terms of Swift's phobias, the "Blank Space" singer also told CapitalFM about her fear of being framed for murder.

She also opened up about that particular phobia with Ellen DeGeneres back in October 2014, leading the talk show host to ask who she thought would frame her for a crime.