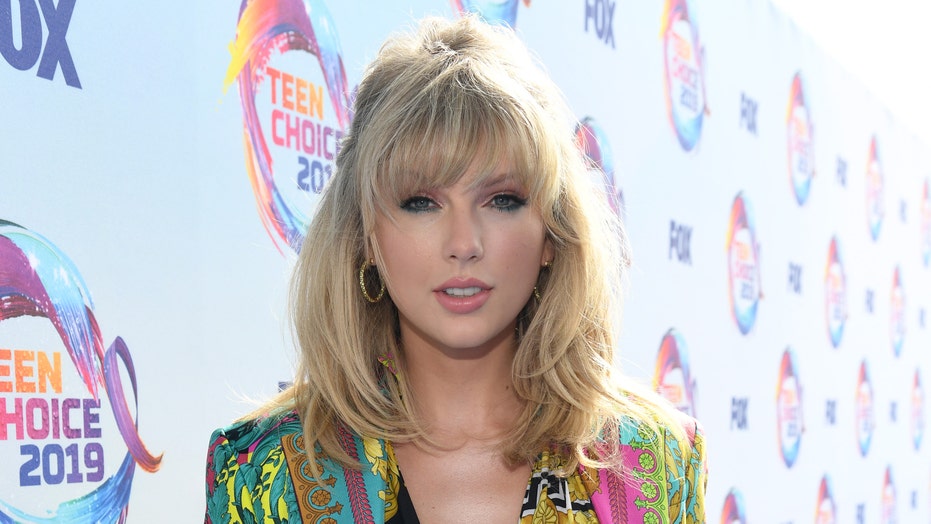 The 30-year-old musician tweeted her feelings about the Black Like Matter movement on Tuesday and encouraged her followers to fight for mail-in voting for the 2020 presidential election.

Swift wrote: “Racial injustice has been ingrained deeply into local and state governments, and changes MUST be made there."

"In order for policies to change, we need to elect people who will fight against police brutality and racism of any kind. #BlackLivesMatter," she added.

She then linked to an article written by former President Barack Obama that details how policy can change at "state and local levels."

Swift also called on her fans to vote in November and "fight for mail-in voting," since large gatherings are still discouraged due to the coronavirus pandemic.

“We need to fight for mail-in voting for the 2020 election. No one should have to choose between their health and having their voice heard,” she said.

Swift is no stranger to getting political on social media. In late May, she blasted President Trump over his tweet about the riots and protesters in Minneapolis, Minn., over the death of George Floyd.

The Grammy-winner slammed Trump for using violent rhetoric when he suggested that police "shoot" anyone who loots.

Trump said at the time: "These THUGS are dishonoring the memory of George Floyd, and I won’t let that happen. Just spoke to Governor Tim Walz and told him that the Military is with him all the way. Any difficulty and we will assume control but, when the looting starts, the shooting starts. Thank you!"

Swift responded: “After stoking the fires of white supremacy and racism your entire presidency, you have the nerve to feign moral superiority before threatening violence? ‘When the looting starts the shooting starts’??? We will vote you out in November. @realdonaldtrump."