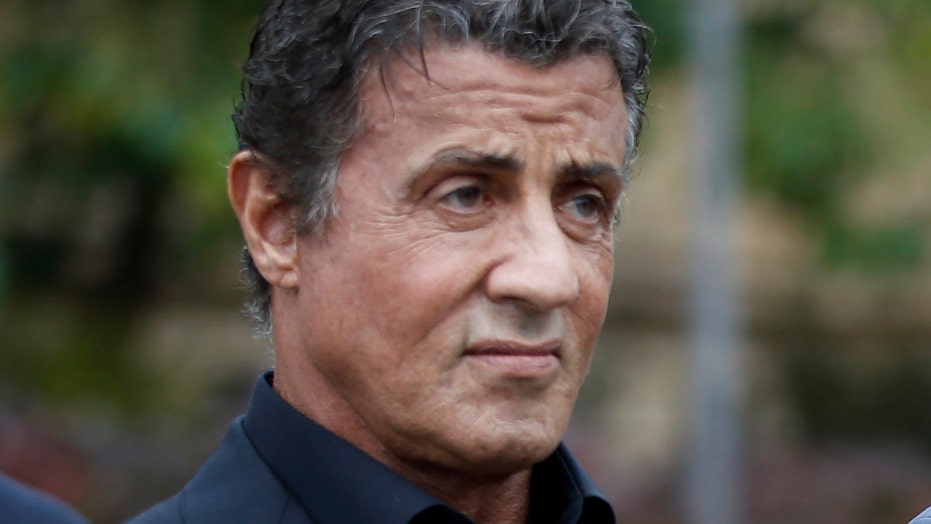 Who Sylvester Stallone thanks for his success

'Creed' star reveals what he's learned during his 40-year career

After Sylvester Stallone reportedly passed on a job offer from Donald Trump to head the National Endowment for the Arts, he’s reportedly signed on to direct and star in a military drama with Adam Driver based on the 2015 best-seller “Tough as They Come.”

The book is by US Army Staff Sgt. Travis Mills, one of five soldiers in Afghanistan and Iraq to survive quadruple amputation. He was caught in an IED blast days before he turned 25.

Reuters (Adam Driver takes part in a news conference for the film "Paterson" in competition at the 69th Cannes Film Festival in Cannes, France, May 16, 2016.)

Driver will play Mills, with Stallone as Mills’ father-in-law, who stood by his side through rehabilitation, Deadline reported.

WME is shopping the project.