Creators of 'Stranger Things' are being sued

Charlie Kessler has dropped his idea theft lawsuit against Matt and Ross Duffer on the eve of trial, acknowledging the brothers came up with the idea for the Netflix show “Stranger Things” on their own.

Kessler had alleged that the Duffer brothers stole his idea for the series after the trio got to talking at a reception for a 2014 screening of “Honeymoon” at the Tribeca Film Festival. Kessler said he pitched the brothers an idea for a project based on urban legends about a decommissioned military installation in Montauk, New York. He said he was stunned a year later when Netflix announced the Duffer brothers’ show, which contained similar themes and was originally titled “Montauk.”

The trial was set to begin on Tuesday, but in a statement on Sunday afternoon, Kessler acknowledged that the brothers have demonstrated that they conceived the idea independently. The brothers produced emails and Google documents showing that they were working on the concept as early as 2010. Kessler pared back his suit last week, dropping allegations that the brothers cribbed from his feature screenplay.

“After hearing the deposition testimony this week of the legal expert I hired, it is now apparent to me that, whatever I may have believed in the past, my work had nothing to do with the creation of ‘Stranger Things,'” he said in the statement. “Documents from 2010 and 2013 prove that the Duffers independently created their show. As a result, I have withdrawn my claim and I will be making no further comment on this matter.” 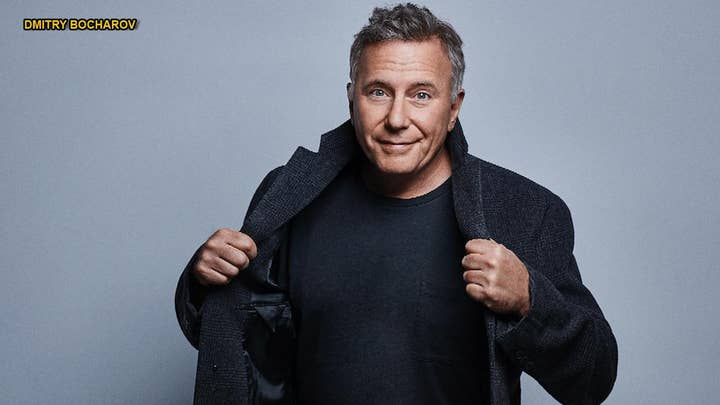 The Duffer brothers maintained all along that they came up with the idea independently, and had no memory of even meeting Kessler at the fateful cocktail party.

Netflix was not a party to the suit, but issued a statement Sunday saying the company is pleased the case has been dropped.

“We are glad to be able to put this baseless lawsuit behind us,” a Netflix spokesperson said in the statement. “As we have said all along, ‘Stranger Things’ is a ground-breaking original creation by The Duffer Brothers. We are proud of this show and of our friends Matt and Ross, whose artistic vision gave life to ‘Stranger Things,’ and whose passion, imagination and relentless hard work alongside our talented cast and crew made it a wildly successful, award-winning series beloved by viewers around the world.”

In Kessler’s account of the 2014 cocktail reception, Matt Duffer said, “We should work together. What are you working on?” He said he told the brothers a short film he had made about a mysterious disappearance in Montauk, and said he was seeking to produce a feature. He told the brothers where to find more information about the project online. He never heard from them again, and assumed they had no interest. 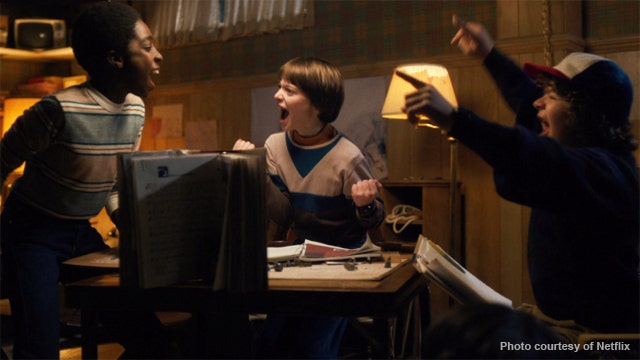 The Duffer brothers showed that they, too, had been exploring the Montauk conspiracies for years, and had even planned to take a scouting trip to Montauk around the time of the film festival.

“This is not some deep cut conspiracy,” Matt Duffer testified in a deposition, saying he had first heard about it in high school. “If you know anything about urban legends, you know this. You know about the Montauk Project.”

The setting for the show was later changed to a fictional town in Indiana due to the difficulty of shooting at Montauk, and because there were several other works about the same conspiracies with a similar title.

Idea theft lawsuits are fairly common, but they are usually thrown out before they reach a jury. Judge Michael Stern, however, found Kessler’s claims sufficiently plausible to send the case to trial. Had Kessler’s suit prevailed, it could have had a chilling effect on Hollywood social gatherings.

“It would create a situation where any reputable director or producer should never go to cocktail parties,” argued Aaron Moss, a partner at Greenberg Glusker who specializes in intellectual property cases. “If the mere act of asking somebody ‘What are you working on?’ and saying ‘We ought to work together’ is going to give rise to an obligation to pay for whatever happens to come out of the person’s mouth, I think we’re all in trouble.”