Hollywood studios are continuing to shuffle more release dates for upcoming films due to the coronavirus pandemic.

Sony Pictures and The Walt Disney Co. both announced updated theatrical release schedules on Friday that significantly delay some of their marquee superhero films.

Marvel's “Doctor Strange in the Multiverse of Madness," the sequel to the 2016 Benedict Cumberbatch film, has been pushed back from November 2021 to March 2022. 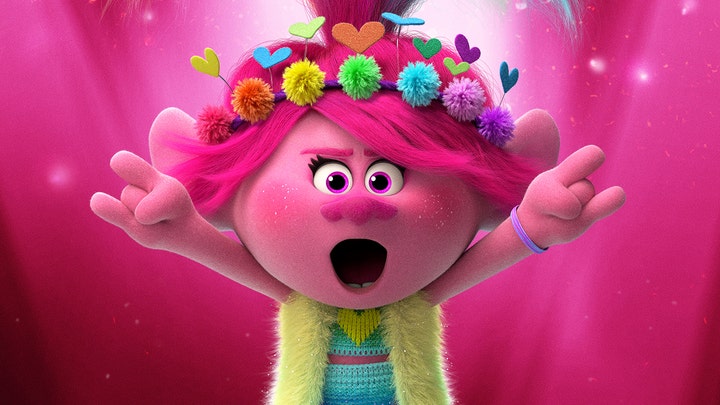 Sony said its live-action Spider-Man, the third in the Tom Holland series, is being delayed from July 2021 to November 2021. In addition, the animated “Spider-Verse” sequel, which was originally set to premiere in April 2022, is now slated for October 2022.

SCARLETT JOHANSSON REFLECTS ON NOT GETTING ROLES

Efforts to slow the spread of the coronavirus have resulted in productions being shut down, which has caused a domino effect in the meticulously planned theatrical release calendar all the way into 2022.

In this Oct. 24, 2016 file photo, Benedict Cumberbatch poses for photographers upon arrival at the launch event of the film 'Doctor Strange' in London. (Joel Ryan/Invision/AP, File)

However, not all the changes announced on Friday were delays. Disney said that “Thor: Love and Thunder,” which will see Natalie Portman taking up the hammer, has been pushed up a week to Feb. 11, 2022.