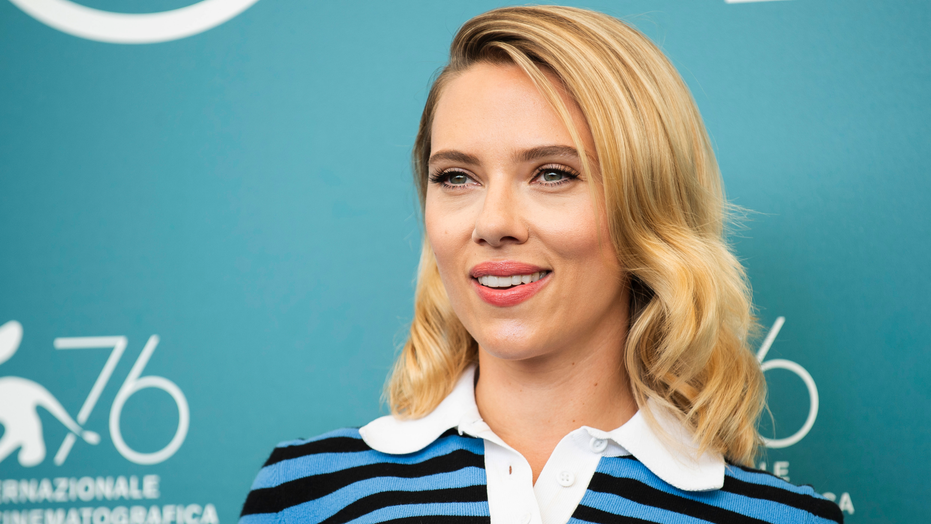 Scarlett Johannson has been drawn to performing ever since she fell in love with the art of acting as a child when she used to watch films featuring Old Hollywood stars in their heydays as well as classic musicals and vintage Disney productions.

The “Black Widow” star said in watching these old-school films, like the 1961 “The Parent Trap,” she became the walking embodiment of the characters she saw on-screen – which Johannsson credits in pushing her into acting.

“I disappeared into those movies and took on those characters,” she told Parade magazine in a pre-coronavirus quarantine March interview published on Friday.

SCARLETT JOHANSSON SAYS SHE WAS TYPECAST EARLY IN HER CAREER: 'I WAS VERY HYPER-SEXUALIZED' 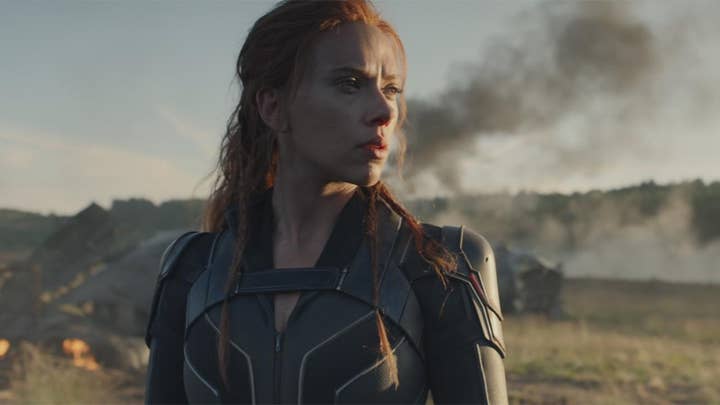 The 34-year-old big-screen staple, who has generated a whopping $14 billion in worldwide box office draws, opened up to the outlet about her love of acting and hit on the origin of where her drive to be the best stems from – and Johannson praised her mother Melanie’s work ethic in addition to the fact that she’s been passed over so many times for roles.

It’s helped her develop a hardened exterior while keeping her grounded. “She was my mom first, and that makes a difference,” the "Marriage Story" actress and mother to 5-year-old daughter Rose said.

“Since a very young age, I’ve been rejected constantly,” she continued. “When people starting out ask me for advice, I always say to stay open-minded, because you never know.”

By the time she was a teenager, Johansson began building her performance resume, having been cast in “Home Alone 3” in 1997 and “The Horse Whisperer” in 1998. She would land three more roles in 2001 while attending the Professional Children’s School in New York City.

Despite the uptick in bookings, the “Avengers” cornerstone said she wasn’t entirely focused on becoming a household name.

“I was too never caught up in being an actress or being a teenager,” she said. “I had a social life and friends and made movies, and those two things never competed with each other.”

Johansson explained that she never experienced the feeling that she had “made it,” even after her standout performance in the 2003 films “Lost in Translation” and “Girl with a Pearl Earring,” both of which garnered Golden Globe nominations for the 19-year-old ascending actress.

“I’ve never felt that I had both feet out, you know?” the Marvel star told Parade. “I never imagined having another career, but there were definitely times when I felt like I should try something else in the industry.”

SCARLETT JOHANSSON SAYS 'DEMOCRATIC PARTY IS BROKEN IN A LOT OF WAYS,' REVEALS IF SHE'D EVER RUN FOR OFFICE

In looking back on how she ended up as Black Widow, the fiancée of “Saturday Night Live” head writer Colin Jost, 37, said she wasn’t even supposed to portray the former Russian spy but admitted that with a little luck – thanks to actress Emily Blunt, who had to pass on the role due to schedule reasons – and a “wonderful” meeting with “Iron Man 2” director Jon Favreau, she ended up nabbing the spot.

“I was really excited to work with him, so I said, ‘If this doesn’t work out, I’m an actor for hire, so call me anytime,’” she explained, adding that “the best call you can receive is after you are rejected for something and then you get it.”

“You appreciate it more," she said. “I’ve basically made a career out of being second choice.”