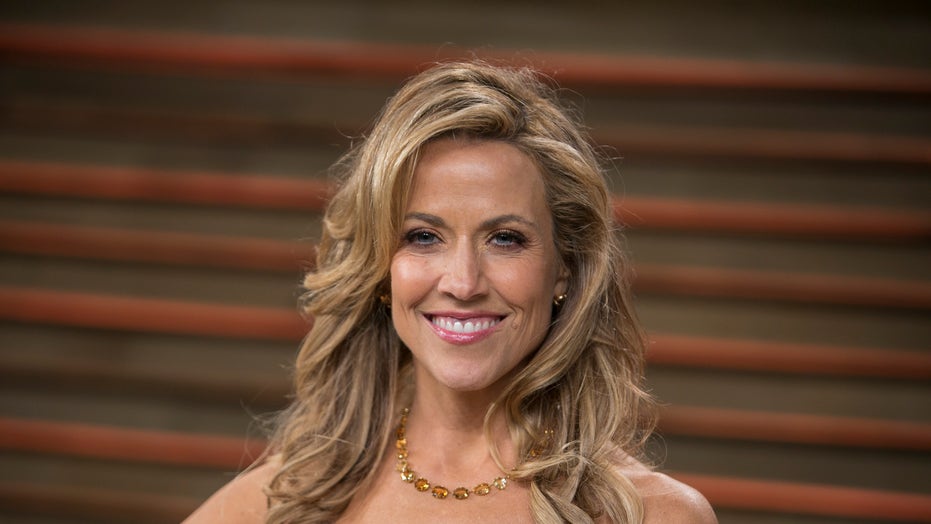 Sheryl Crow is opening up about life as a single parent.

“It wouldn’t have been my first choice to do it by myself,” Crow, 58, told Yahoo Entertainment. “But to be perfectly honest, I feel like the way that my life has — I keep saying the way that it rolled out, but it really is true — the way things have happened for me have not been conventional.”

SHERYL CROW ON TRUMP'S PRESIDENCY: 'I FEEL SAD FOR THE PEOPLE THAT VOTED FOR HIM'

According to the outlet, when Crow first thought of herself as a mom, she grappled with breaking the norms she was brought up with.

She continued: "To be able to just say, you know what, I feel a motherly instinct and desire for children and I’m gonna row the boat halfway and we’ll see if it comes and meets me, and it did. ... Sometimes taking your perception of the way you think your life is supposed to look, taking that out of the picture really does create so much incredible opportunity.”

The family of three lives in Nashville, Tenn., where Crow hopes to provide them with a normal childhood.

"I want them to decide at what point they want to be living their lives in the public eye. ... I am proud of them and they are precious and beautiful and the most incredible, perfect boys in the world,” she gushed.

“I can say safely that the way that it’s rolled out for me has been really a blessing that everything that I wanted to do selfishly when I was younger, I’ve gotten that out of my system, and now it’s all about my boys," Crow added.