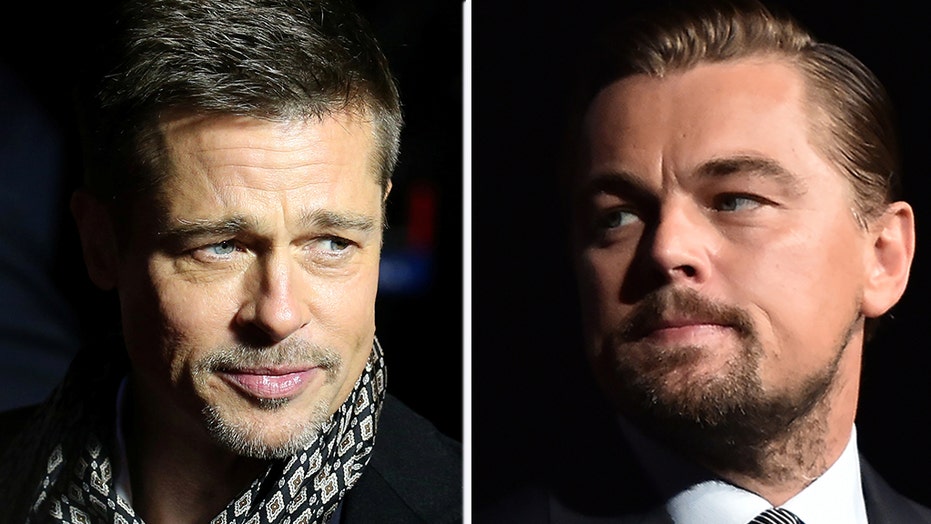 Brad Pitt and Leonardo DiCaprio are the best of buds.

The two starred together in 2019's "Once Upon a Time in Hollywood" -- their first movie together -- and they clearly enjoyed working with one another.

At the Screen Actors Guild Awards on Sunday, Pitt, 56, spoke with Entertainment Weekly about the camaraderie between himself and his 45-year-old co-star, as well as the nickname DiCaprio gave him.

Aside from having nicknames -- Pitt shouted out "LDC" in reference to DiCaprio at the Golden Globes following his award win -- Pitt said the bond between himself and DiCaprio was "easy."

This image released by Sony Pictures shows Leonardo DiCaprio, left, and Brad Pitt in a scene from "Once Upon a Time in Hollywood." On Monday, Jan. 13, the film was nominated for an Oscar for best picture. (Andrew Cooper/Sony via AP)

Pitt won the award for his supporting performance in "Once Upon a Time," and DiCaprio was nominated for his. Both have also been nominated for Oscars for the same roles.