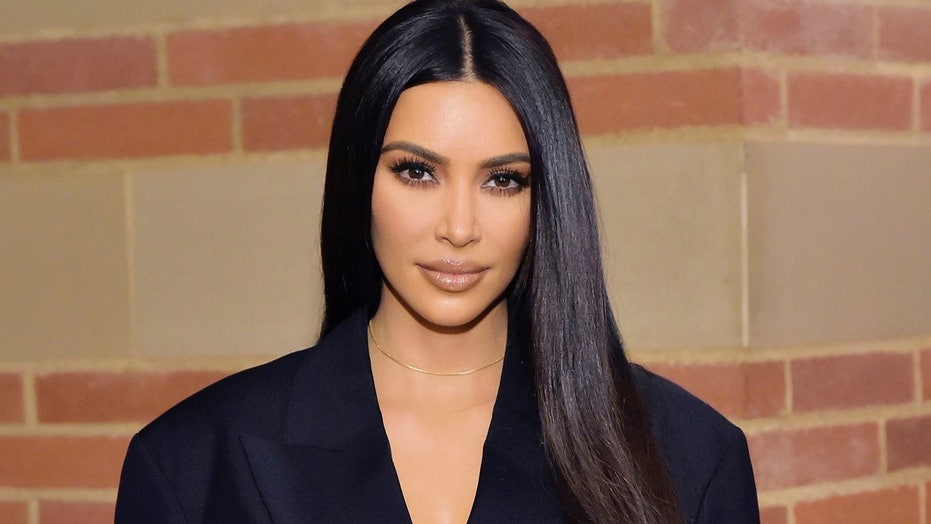 A woman who was featured on Kim Kardashian-West’s Oxygen series had her murder sentence commuted by the governor of Ohio.

Gov. Mike DeWine announced that 22-year-old Alexis Martin is among many inmates that he will grant clemency to as states attempt to empty their prison population to help curtail the spread of COVID-19, which has been particularly problematic for people who are incarcerated.

According to People, Martin was featured on “Kim Kardashian West: The Justice Project” where her story as a sex trafficking survivor was profiled. The outlet notes that Martin was raped and sex trafficked by her pimp, Angelo Kerney, and had been convicted of first-degree murder and robbery for allegedly masterminding his 2013 shooting. She was 15 years old at the time and was one of seven people allegedly involved in the crime. Martin did not pull the trigger.

A woman that Kim Kardashian-West profiled on her TV show will be released from prison. (Stefanie Keenan/Getty Images for UCLA)

"She is a child sex trafficking survivor," DeWine said during his Friday press conference, according to the Cincinnati.com. "She will be sent to a group home and she will be under supervision for an extensive period of time."

Kim herself took to Twitter to applaud the governor’s decision to release Martin.

“Alexis Martin is a sex traffic survivor and I was honored to be able to share her story on the Justice Project. Thank you Governor DeWine for commuting her sentence. 🙏🏼 @GovMikeDeWine,” the reality star and business mogul tweeted.

Martin’s story joins an increasing list of cases that the “Keeping Up With The Kardashians” star has taken on in recent years. Ever since working with President Trump to have Alice Johnson’s sentence commuted, Kim has been finding new cases of potentially wrongfully convicted people to champion.

In addition to her Oxygen series, Kim has been a vocal prison reform advocate and has kept busy studying for the bar exam in the hopes of being educated enough to do more for these inmates.

“I think my journey of working with Alice Johnson really did set something off inside of me that I just couldn't really look away. I had worked with her first, but then when you ... I just realized there's so many more Alices out there that needed the help. I couldn't just sit back and not do something,” she previously told Fox News of her decision to become and advocate.

“Once I started to really get into it and meet a lot of people along the way, I just realized how many things were wrong with this system. So many different areas really needed my help. So I just started to get into other projects. As it would go on, people would introduce me to more people and different situations. I just couldn't really sit back.”