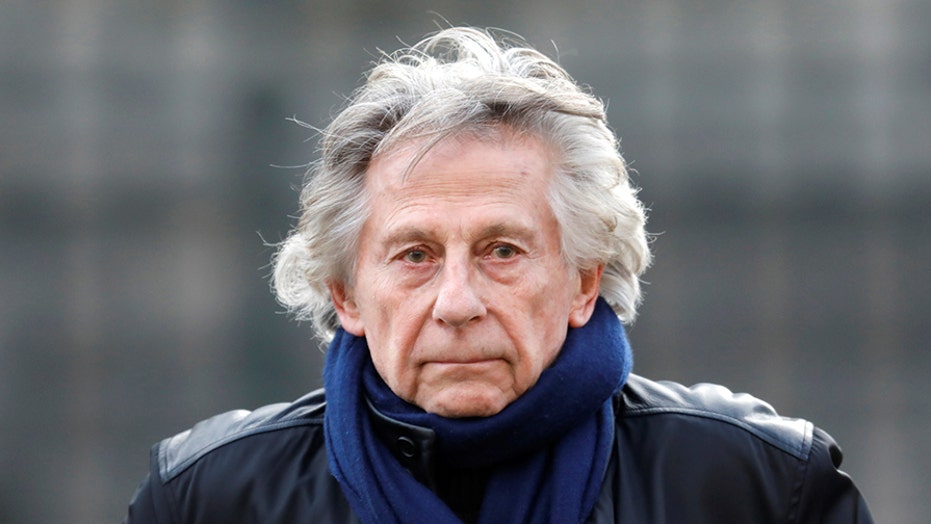 The screening of a new Roman Polanski-directed film will move ahead in Paris despite a new allegation that the disgraced celebrity violently raped a woman decades ago.

French media reported that several interviews with actors from the movie have been canceled, however, including with Jean Dujardin and Louis Garrel. Tuesday's screening of the French-Italian film, "An Officer and a Spy, " will be attended by the film's crew.

ROMAN POLANSKI ACCUSED OF 'EXTREMELY VIOLENT' RAPE OF FRENCH WOMAN IN 1975 WHEN SHE WAS 18: REPORT

The French daily Le Parisien on Friday reported claims from a French woman in her early 60s that she was assaulted at age 18 in 1975 by Polanski at his chalet in Gstaad, Switzerland.

Polanski has been a fugitive from the U.S. for more than four decades since pleading guilty to a sex offense.