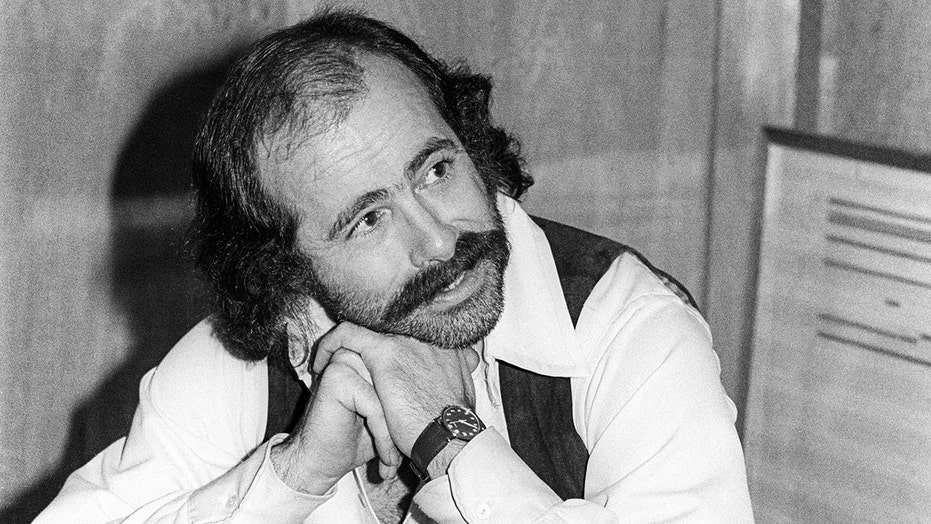 Robert Hunter, the poet famous for writing many of the Grateful Dead’s best-regarded songs, has died at 78.

“It is with great sadness we confirm our beloved Robert passed away yesterday night,” Hunter’s family said in a statement released to Rolling Stone. “He died peacefully at home in his bed, surrounded by love. His wife Maureen was by his side holding his hand. For his fans that have loved and supported him all these years, take comfort in knowing that his words are all around us, and in that way his is never truly gone. In this time of grief please celebrate him the way you all know how, by being together and listening to the music. Let there be songs to fill the air.”

Hunter wrote most of the Dead’s songs with Jerry Garcia and was renowned for bringing a literary sensibility to the band’s songs, in collaborations that included their biggest radio and video hit, “Touch of Grey,” as well as classics like “Casey Jones,” “Dark Star,” “Box of Rain,” “Uncle John’s Band,” “Sugar Magnolia,” “Brokedown Palace” and “Friend of the Devil.” One of the most famous lines in rock, “What a long, strange trip it’s been,” came from Hunter’s pen in the early FM staple “Truckin’.”

Hunter also wrote with others, most famously Bob Dylan, starting with “Silvio” in 1988 and continuing through nearly the entirety of the 2009 album “Together Through Life” and the track “Duquesne Whistle” on 2012’s “Tempest,” Dylan’s last album of original material.

In 2013, the Americana Music Association gave Hunter its lifetime achievement award for songwriting. In 2015, he was inducted into the Songwriters Hall of Fame along with the late Garcia.

Hunter released or recorded a dozen solo albums, starting with “Tales of the Great Rum runners” in 1974 and continuing into the 1990s. He also issued a series of books that included annotated volumes of Dead lyrics and translations of the work of Rainer Maria Rilke as well as his own poems.

“Hunter tapped into his generation the same way Dylan did,” Mike Campbell of the Heartbreakers told Rolling Stone in 2015, on the eve of the Songwriters Hall of Fame honor. “People will look back and say, ‘That’s American culture represented in music.’ He captured the hippie freedom, the mentality of the little guy against the corporation. A lot of the songs are about gambling, card playing and riverboat guys who’ll cut your throat if you look the wrong way.”

Said Hunter in a 2014 interview with the website Highway 81 Revisited, ”I always had a very high opinion, immodestly speaking, of what Jerry and I were turning out, and I thought we just hit some magical combination.  I thought it was going to continue on and that we were doing something special. It wasn’t just a fantasy, it was only partly fantasy.”