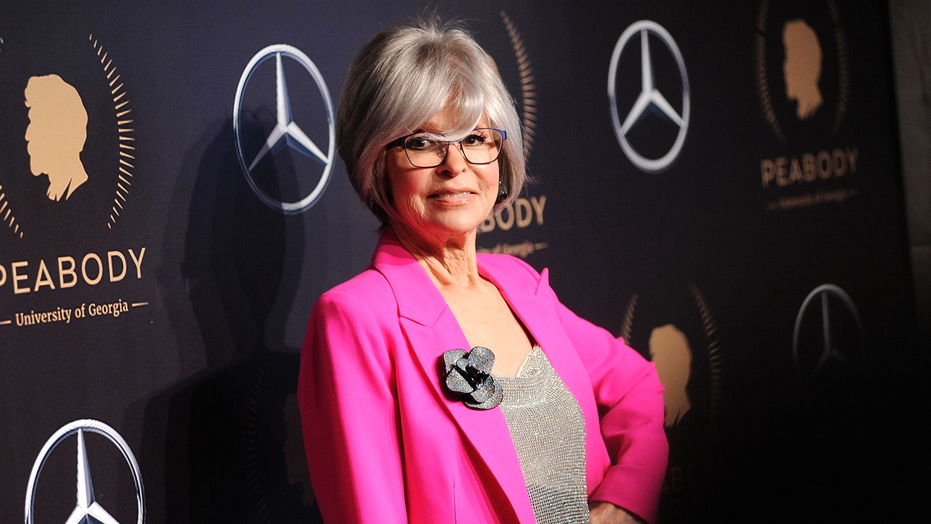 Rita Moreno believes President Donald Trump, through his words and actions, is giving racists permission to speak out.

The legendary actress appeared on a recent episode of “Watch What Happens Live With Andy Cohen” where she shared her thoughts on the ongoing protests over systemic racism and police brutality happening throughout the U.S. In the discussion, she drew a parallel between Trump’s time in office and people feeling emboldened to be openly racist.

“I think this president has given permission to a big segment of the population to air their views, shall we say, or attitudes and I think that has brought out an enormous amount of racism that we were not privy to before,” Moreno, 88, explained (via Yahoo Entertainment).

“It’s implicit in whatever he does and says,” she added.

As a result, the actress says that she’s supporting Joe Biden in the upcoming presidential election. However, she noted that she worries that if the former vice president secures the presidency, he’ll have to spend most of his time undoing what Trump has done throughout his first term.

“He's going to have to do so much repairing of the damage that has been done, I have this dreadful feeling he's going to spend four years doing only that,” Moreno predicted. “That's what scares the hell out of me.”

Moreno, a longtime activist, was also asked about the day she was present when Dr. Martin Luther King Jr. delivered his famous “I have a dream” speech. The actress shared that, while she is thrilled to have been present for such a historic moment, she’s more proud of her Hollywood cohorts who showed up with her.

“What happened was that Harry Belafonte wanted Dr. King to know that there were people in Hollywood who really meant what they said and loved other people. So, he asked him if he could bring some Hollywood people with him. I was one of them, Sammy Davis [Jr.], I sat next to Diahann Carroll. It was just the most amazing contingent," she told the host.

Moreno also remembered another celebrity who came despite being fearful of the consequences.

“Oh, James Garner!” she added. “Garner, who you know was a white guy, very successful actor, came on this with a lump in his stomach, he was so frightened because he was actually afraid he’d never work again, but he came… He came and I’ve never forgotten him for that.”