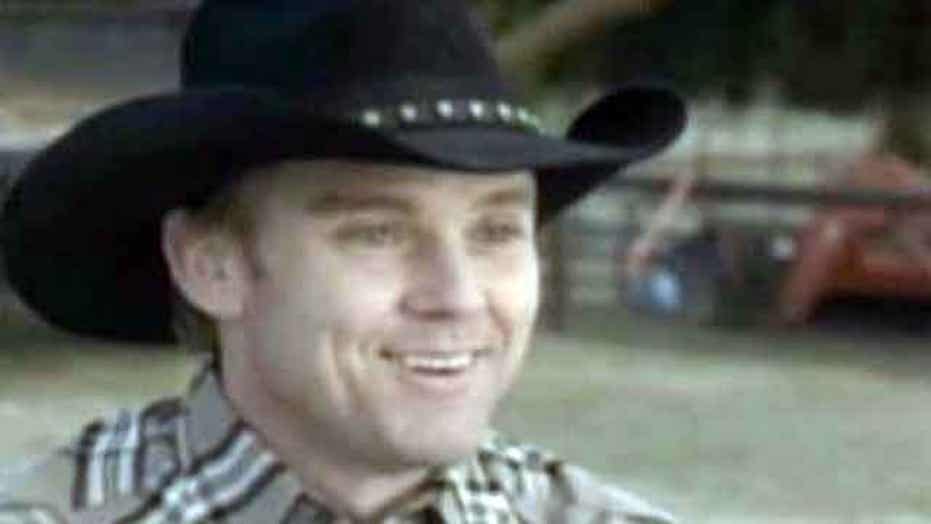 Ricky Schroder is easing his daughter into the acting business.

The former child star is finally letting his 16-year-old daughter, Cambrie, follow in his footsteps and try out acting. But he’s guiding her through the biz every step of the way.

“My daughter has wanted to be an actress since she was 6 years old, and I didn’t want her to go through the same experiences that I had as a child actor—not that they were horrible—but I wanted her to have a normal childhood,” he told Fox News.

But now that she is into her teenage years, he said, it was time to let her give acting a try.

For her first gig, the father-daughter duo are starring in the Hallmark movie “Our Wild Hearts,” along with Schroder’s wife and their three other children.

The former “Silver Spoons” star also directed the movie, about a daughter who sets out to meet her father for the first time.

“I treated her just like any actor or actress on the set,” Schroder said of his co-star. “I demand excellence from the people I work with.”

Still, Cambrie adds that her father was very encouraging as her director.

“We all collaborated,” she said. “It was a family effort.”

And over the weekend, Schroder got together with his TV family from “Silver Spoons,” for a Ricky Schroder roast. At the event, Erin Gray and Joel Higgins –who played his parents on the series—poked fun at the actor who once insisted on being called “Rick.”

Fans can now see him again in the TV-movie airing this weekend.

“Our Wild Hearts” premieres Saturday, at 8 p.m. ET, on the Hallmark channel.