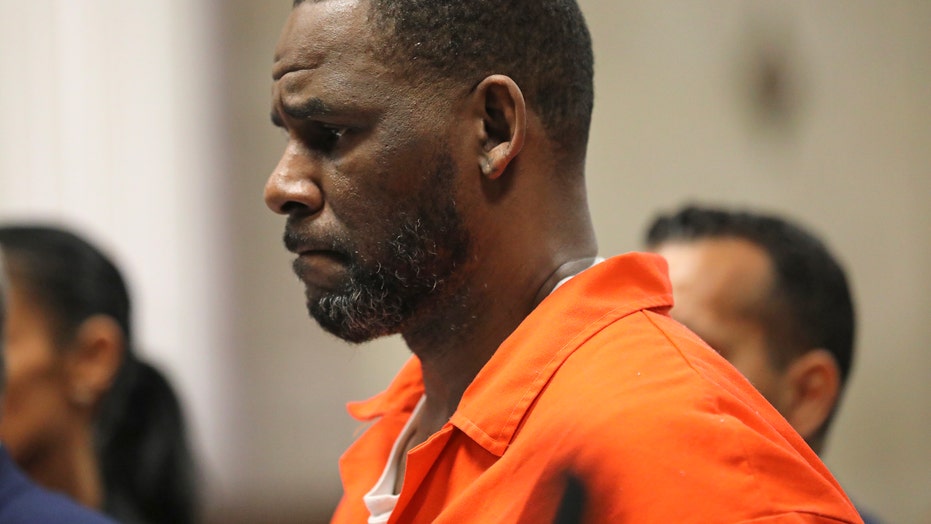 A federal judge in New York City denied R. Kelly bail on Wednesday after prosecutors said freeing the R&B singer created a risk of him fleeing or tampering with witnesses in the sex abuse case against him.

The 52-year-old, whose full name is Robert Kelly, did not attend the hearing in Brooklyn federal court. He remains behind bars in Chicago awaiting a trial on related charges that’s scheduled for April 27. 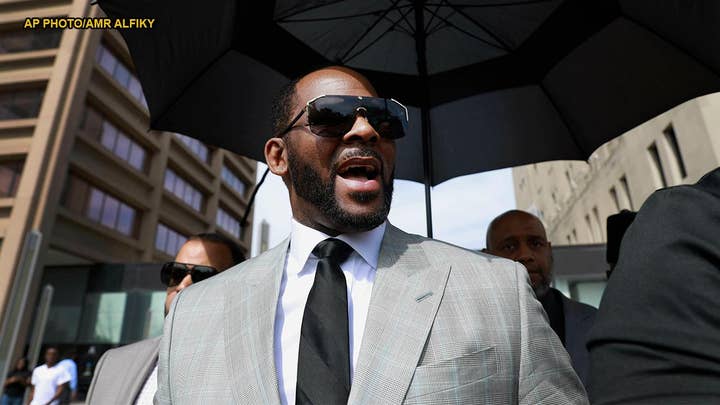 In court papers filed Monday, Kelly's attorneys claimed he's so broke he couldn't afford to flee. The papers also complained he's only able to receive visits in jail from one of two previous live-in girlfriends at a time.

"No other friends or professional colleagues are allowed to visit," the papers said. "That is not right.”

The government responded by calling Kelly’s claims of poverty misleading. It said he "continues to receive hundreds of thousands of dollars in connection with the royalties he is owed for his music."

The prosecutors' memo also claimed that authorities have evidence that Kelly threatened to "release compromising and potentially embarrassing photographs" of an unnamed victim last year unless she dropped a lawsuit against him.