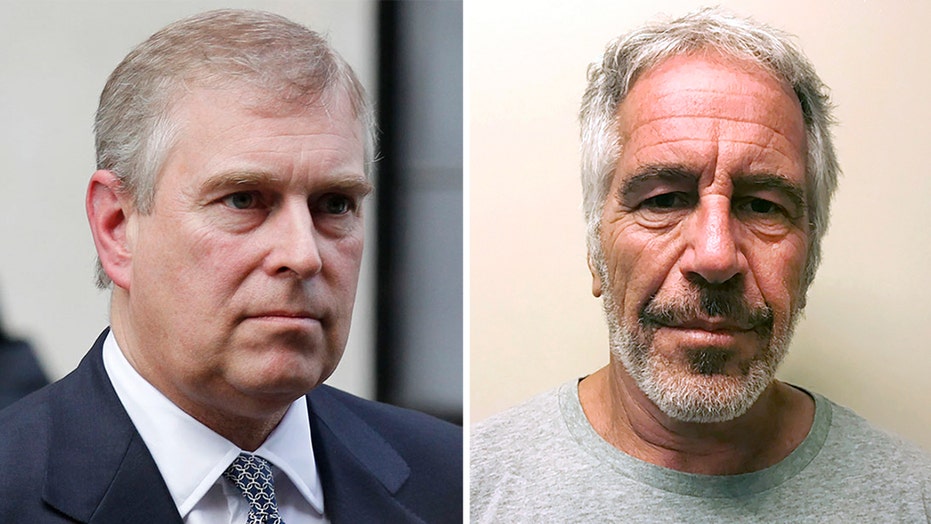 Prince Andrew is still refusing to cooperate with federal investigators in an investigation concerning his pal, late financer and sex offender Jeffrey Epstein.

“Contrary to Prince Andrew’s very public offer to cooperate with our investigation into Epstein’s co-conspirators, an offer that was conveyed via press release, Prince Andrew has now completely shut the door on voluntary cooperation,” Geoffrey Berman, U.S. attorney for the Southern District of New York, said Monday morning, as reported by New York Post.

“Our office is considering its options,” he added.

According to the outlet the royal, who is accused of raping one of Epstein’s victims, has reportedly hired Britain’s “most formidable” extradition lawyer to defend him against the federal probe.

In November 2019, the 60-year-old issued a press release stating he was “willing to help any appropriate law enforcement agency with their investigations.”

In January, Berman told reporters at a news conference outside Epstein’s former Upper East Side residence that federal prosecutors reached out to Andrew and have been struggling to get the prince to agree to sit down with them.

At the time, Berman told the press outside the mansion: “The Southern District of New York and the FBI have contacted Prince Andrew’s attorneys and requested to interview Prince Andrew, and to date, Prince Andrew has provided zero cooperation.”

A royal insider told the Post in an e-mail, “This issue is being dealt with by the Duke of York’s legal team. Buckingham Palace will not be commenting further on this particular matter.”

Andrew has vehemently denied any claims of wrongdoing.

However, Giuffre maintained in court filings that Epstein forced her to have sex with Andrew at least three times, recalling the prince “sweating all over me” on a London dance floor. Andrew, denying the claim, pointed to his “stay” with the consul-general and claims that he cannot sweat as a consequence of a war injury.