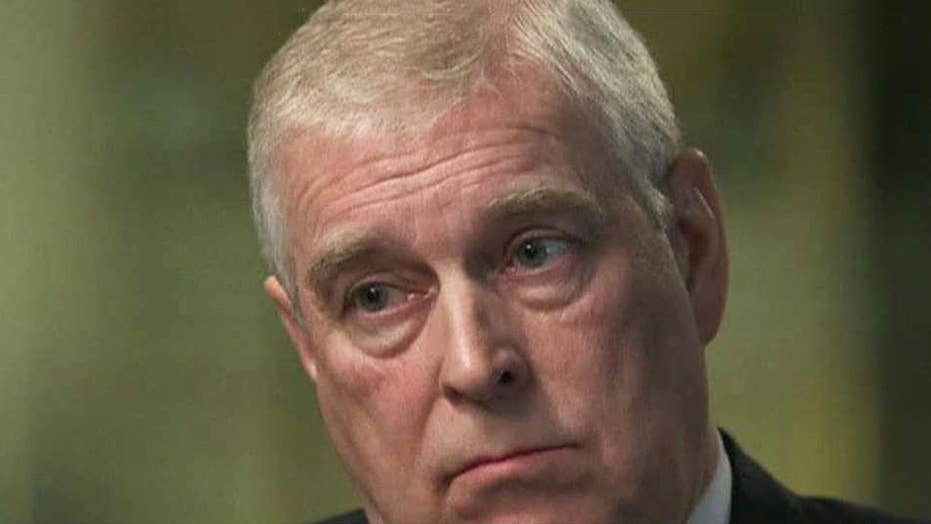 Prince Andrew is refusing to cooperate with federal investigators as they continue their probe into convicted pedophile Jeffrey Epstein, authorities said Monday.

According to the New York Post, Manhattan US Attorney Geoffrey Berman told reporters at a news conference outside Epstein’s former Upper East Side residence that federal prosecutors reached out to Andrew, 59, and have been struggling to get the prince to agree to sit down with them.

Andrew is accused of having sex with at least one of the women allegedly Epstein trafficked.

Per the Post, the release Berman was likely referencing to is a public statement issued by the Duke of York in November in which he said: “I am willing to help any appropriate law enforcement agency with their investigations.”

A royal insider told the Post in an e-mail on Monday, “This issue is being dealt with by The Duke of York’s legal team. Buckingham Palace will not be commenting further on this particular matter.”

According to the Post, the press conference was held to tout a new state law designed to make it easier for child-sex-abuse victims to sue.

However, Giuffre maintained in court filings that the convicted sex offender Epstein forced her to have sex with Andrew at least three times, recalling the prince “sweating all over me” on a London dance floor.  Andrew, denying the claim, pointed to his “stay” with the consul-general and claims that he cannot sweat as a consequence of a war injury.