Four4Four: The GOP has an anti-porn plank in its convention platform, saying its a public health crisis

One person not laughing is Mary Frances Forrester, the North Carolina delegate who offered the plank on Monday, stressing the importance of an anti-porn push.

"The internet must not become a safe haven for predators. Pornography, with its harmful effects, especially on children, has become a public health crisis that is destroying the life of millions," she said. 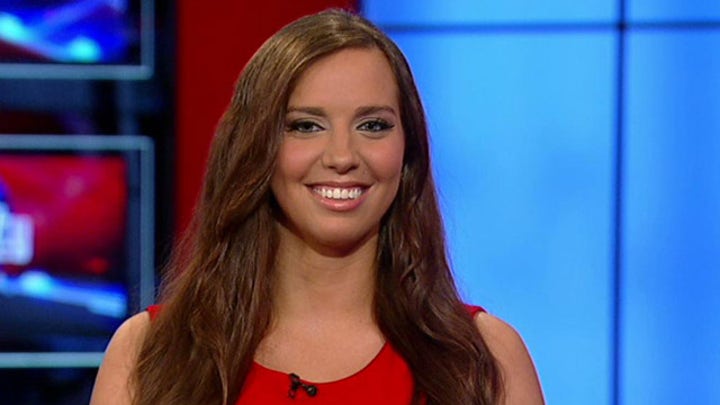 Kevin Blatt, the broker who brought the Paris Hilton sex tape to the masses, says “for the most part, the adult industry isn't too concerned about Republicans. The adult industry has weathered many storms over the years with conservatives targeting them, from the Meese Commission on obscenity to John Ashcroft."

FOX411 reached out to Forrester but did not receive comment. The GOP convention convenes on Monday.