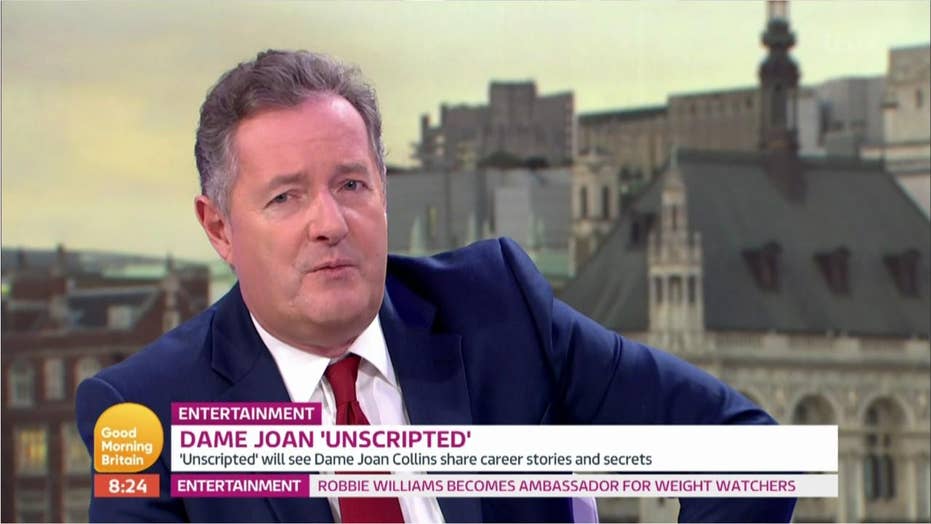 Piers Morgan hospitalized for unknown cause

The controversial British TV host shared the selfie on Friday joking that I'm not going to die.' Morgan will return to his morning show Monday to address the health scare.

Piers Morgan has fans worried after posting a photo of himself from a hospital bed on Twitter.

The controversial British TV host shared the selfie on Friday joking that "I'm not going to die."

"Bad news… after some extensive hospital tests this morning it appears I’m not going to die," the 53-year-old wrote. "I can only apologise for all the upset & offence I know this development will cause."

A rep for Morgan did not immediately return Fox News' request for comment. He did not share any further details behind the hospitalization.

A source told the U.K.'s Mirror that Morgan will return to "Good Morning Britain" on Monday when he will provide an update on his health.

According to People, the photo was taken at the Bupa Cromwell Hospital in London.