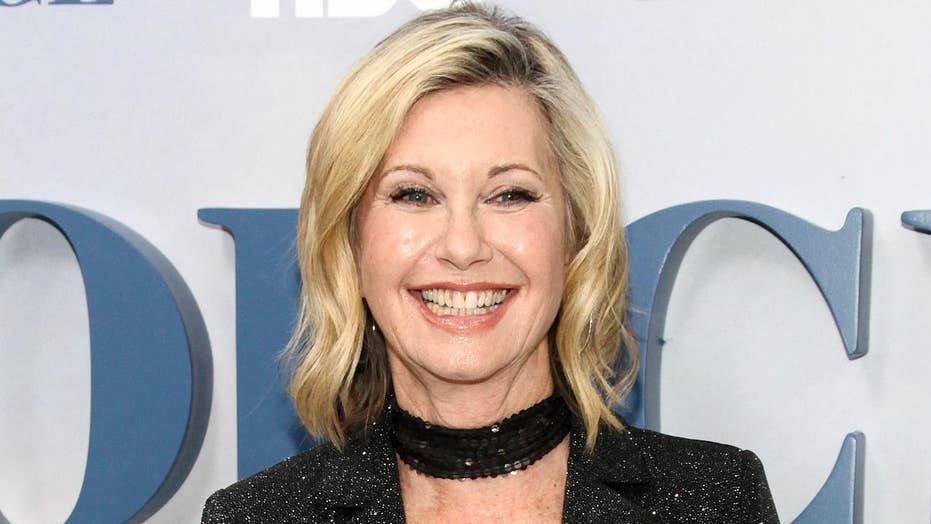 Olivia Newton-John may be battling cancer for the third time, but that doesn't mean she's dying.

The "Grease" star's manager and niece blasted reports that Newton-John only had weeks to live.

"You can rest assured she is going nowhere and in really good health. A sick rumor," Newton-John's niece, Tottie Goldsmith, told Channel Seven (via news.au).

Goldsmith, 56, then posted a photo with her 70-year-old aunt on Instagram, writing, "Just giving you the heads up that Livvy is in good health, so let’s leave that distressing rumor where it belongs."

Last week, Radar Online reported that Newton-John's "bodily functions [appeared] to be shutting down" but that she was "clinging to life" to see her daughter, Chloe Lattanza, get married.

The "Physical" singer's rep laughed off the rumors to News.com.au, while the star's social media manager told The Herald Sun, "We have stated over and over again publicly she’s feeling better. People just seem to want to believe some dramatic turn."

In September, Newton-John revealed that her cancer had returned in the form of a tumor at the base of her spine, and that she was using medical cannabis as a treatment for the illness.

She was first diagnosed with breast cancer in 1992 and beat the disease. In 2013, Newton-John was diagnosed with a tumor in her shoulder after a car accident.