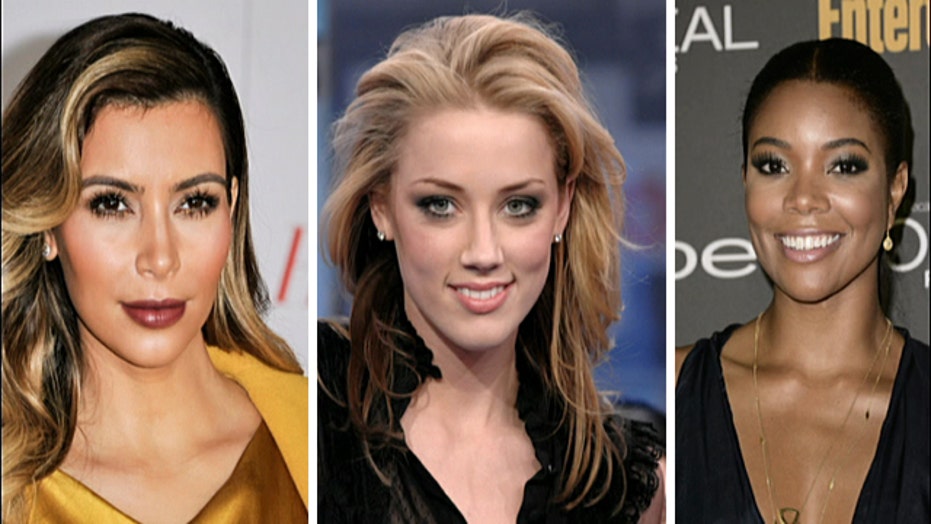 Topless photos of actress Amber Heard, Rihanna and Gabrielle Union have the Web on Sunday, making them the latest victims of an ongoing celebrity ​hacking scandal.

More than 50 images of Heard, Johnny Depp’s fiancée, were uploaded to 4chan and Reddit, according to TMZ.

A topless picture that Union sent to husband Dwyane Wade leaked and her people have called the FBI, according to TMZ.

“It has come to our attention that our private moments, that were shared and deleted solely between my husband and myself, have been leaked by some vultures,” the famed couple said in a joint statement.

Pictures of Rihanna – one with her breasts censored and another showing her bare backside and a nipple – appeared on Reddit on Sunday.

It was revealed on Saturday that racy pictures of Kim Kardashian and Vanessa Hudgens had hit Reddit and Twitter.

Within the past month, similar pictures of Jennifer Lawrence, Kate Upton and Kirsten Dunst had been part of this massive leak.