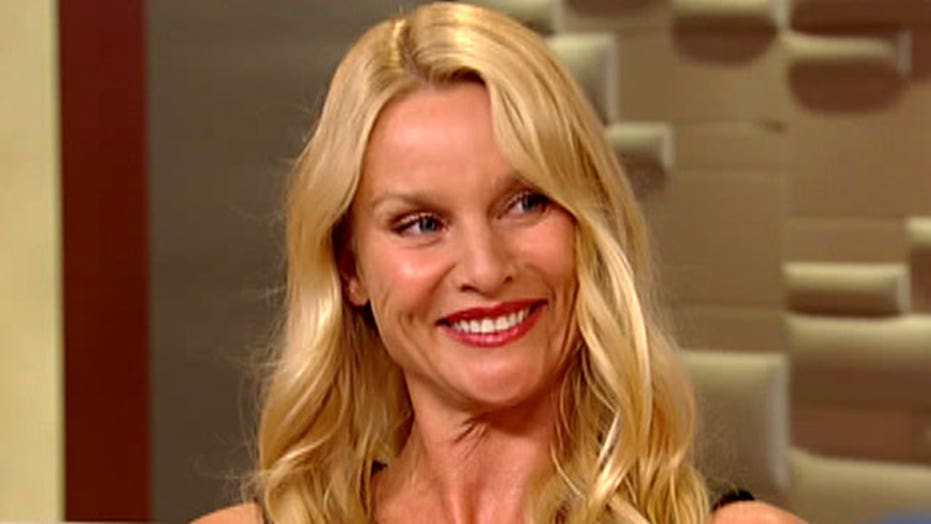 TV star stops by to discuss her new Christmas movie

The former "Desperate Housewives" star, who married Aaron Phypers in a unpublicized wedding ceremony on December 12, 2015, filed to dissolve their union in documents submitted to the Superior Court of Los Angeles on July 15.

In legal documents obtained by ET, Sheridan, 52, specified that the couple separated on June 19, and cited "irreconcilable differences" as the grounds for the divorce.

The actress is seeking to terminate the courts ability to reward spousal support to either party, and stated that she shares no community property with Phypers, which means none of their possessions will need to be legally divided by the court.

PHOTOS: Celebs Who Had Secret Weddings

This is Sheridan's second divorce after previously being married to actor Harry Hamlin for less than a year, from September 1991 to August 1992.

She was later engaged to personal trainer Nicklas Soderblom for eight months in 2005, and subsequently engaged to singer Michael Bolton for two years, from 2006 to 2008.