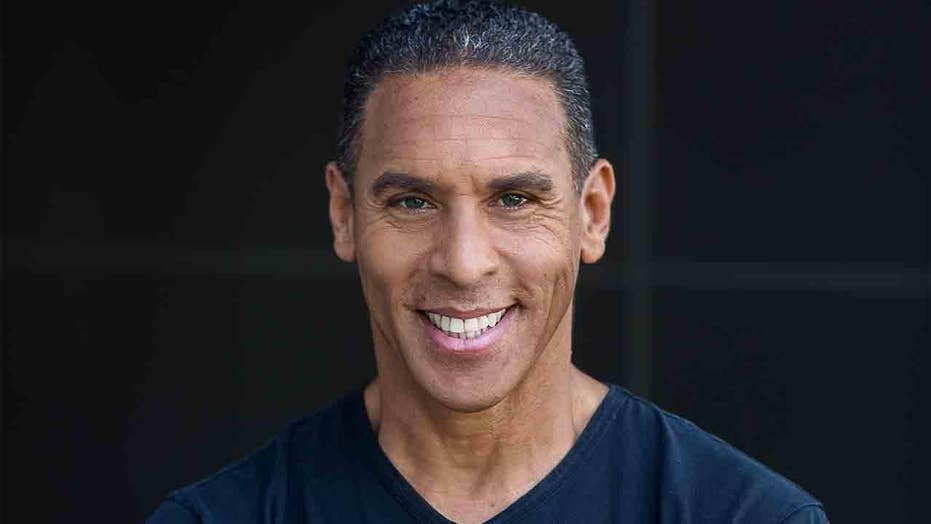 After a long night of partying, the then-NFL player was laying on a couch at 5 a.m. coming off of a cocaine high. Realizing his life was not heading in the direction he had always planned, McPherson decided to give his life to God.

"I decided I'm not going to do this anymore. I'm going to commit myself to Christ and that day, at 5 o'clock in the morning, I asked Christ to be my savior and I never did cocaine again," McPherson, 58, told Fox News.

"God changed my life. How? The power of God, that's [the only way] I can explain."

McPherson was drafted by the Los Angeles Rams at 22 only to be cut and then picked up by the San Diego Chargers, where he was introduced to God through Bible study sessions with his fellow football players.

"There were guys on the team that had a relationship with Christ and they were witnessing to me and talking to me about Jesus," he said of his introduction to God.

It wasn't long before McPherson decided to turn his passion for Jesus into a career and become a pastor. He currently serves at the Rock Church in San Diego.

With his NFL past and a 20,000-person congregation, McPherson is aware that he has the opportunity to use his platform to inspire people.

But the father of three doesn't just want to encourage people to develop their own relationship with God, he also wants people to be more understanding of others.

McPherson said his passion to try and "help people get along" began the day O.J. Simpson was acquitted of murder.

"I cried ... the country was so divided and you didn't see it as clearly as when the verdict was read," he recalled. "And it just broke my heart to see how divided we were...because people are wonderful ... but if you don't know them and you have ideas about them, you're never going to really appreciate how beautiful they are."

That's why McPherson wrote his new book, "The Third Option," to give people "the tools" to learn about each other in today's social media culture.

"We have an 'us versus them' culture and it's a dishonoring culture, especially because of social media, you can hide behind your phone and you can say anything you want to anybody and people feel entitled to say their opinion and to cut people down and to say the most hateful things," he explained adding it forces people to "choose a side."

But McPherson says there's a "third option" and that is to "honor what we have in common ... we all want to be happy we all want to have a family we're all made in the image of the same God."

What stands in the way is the "racial cloud and rhetoric."

What McPherson suggests is, instead of labeling someone a racist or judging a person just based on their appearance, to listen.

"I don't know what everybody's story is, but I do know they have one. So let me be patient before I judge them."