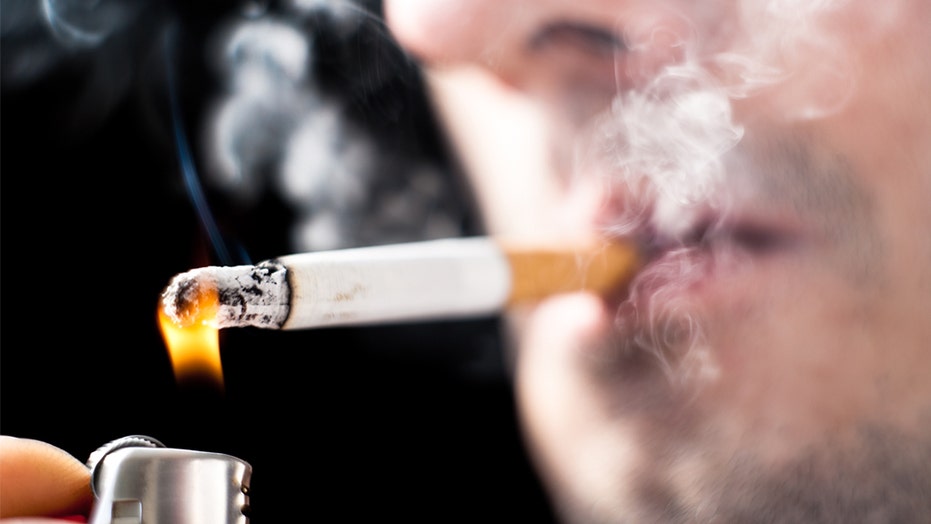 Netflix is in hot water for its recent increase in depictions of smoking and tobacco use in some of its original programming.

In a new report from the anti-smoking group Truth Initiative, the streaming service's second season of "Stranger Things" was a major offender, especially because of its youth rating of TV14.

Netflix has responded to the criticism. Going forward, it will not include smoking and e-cigarettes in shows and movies with a rating of PG-13/ TV-14 or below except for “reasons of historical or factual accuracy," according to Variety.

The content giant also agreed to limit the use of tobacco use in projects with adult ratings “unless it’s essential to the creative vision of the artist or because it’s character-defining (historically or culturally important).”

"Stranger Things" won't be returning until 2019, it was revealed over the weekend. (Netflix)

“Netflix strongly supports artistic expression,” a spokesman for the company said to Variety. “We also recognize that smoking is harmful and when portrayed positively on screen can adversely influence young people.”

In addition, Netflix confirms it will add smoking information to its ratings later this year.

The Truth Initiative’s study showed that in Season 2, "Stranger Things" – which has an almost entire teen main cast – had a 44 percent increase in smoking depictions from its debut season. The instances climbed from 182 in the first season to 262 in the second season.

The study also called out other popular shows such as "The Marvelous Mrs. Maisel" on Amazon Prime and "Modern Family" on ABC. “Content has become the new tobacco commercial,” said the Truth Initiative's president, Robin Koval.

“We’re seeing a pervasive reemergence of smoking imagery across screens that is glamorizing and re-normalizing a deadly addiction and putting young people squarely in the crosshairs of the tobacco industry."