Joshua Cooper Ramo was benched after NBC said his on-air remarks Friday were seen to have 'insulted' Koreans. (LinkedIn)

NBC reportedly fired one of its Olympic analysts who praised Japan’s role in South Korea’s economic development, and disregarding Tokyo’s rule with an iron first from 1940 to 1945, which is still a sensitive subject to many in Seoul.

MarketWatch, citing The Korea Times, reported that an NBC official said it is no longer possible for Joshua  Cooper Ramo to work with the network.

Ramo made the remark during NBC's prime-time telecast of Friday's opening ceremony in pointing out the presence of Japanese Prime Minister Shinzo Abe. 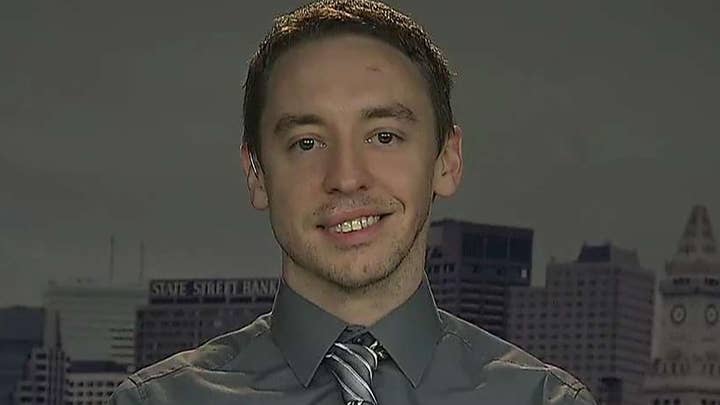 “Every Korean will tell you that Japan is a cultural and technical and economic example that has been so important to their own transformation,” Ramo said.

An online petition quickly circulated demanding an apology, and NBC did on its NBCSN cable network Saturday and formally to the Pyeongchang Olympic organizing committee.

Japan occupied Korea from 1910 to 1945. Petitioners said anyone familiar with Japanese treatment of Koreans during that time would be deeply hurt by Ramo’s remark. They also criticized the accuracy of giving Japan credit for South Korea’s resurgence.

The petition had more than 10,000 supporters on Sunday.

"During our coverage of the Parade of Nations on Friday we said it was notable that Japanese Prime Minister Shinzo Abe made the trip to Korea for the Olympics, 'representing Japan, a country which occupied Korea from 1910 to 1945 but every Korean will tell you that Japan is a cultural, technological and economic example that has been so important to their own transformation,'" Manno said. "We understand the Korean people were insulted by these comments and we apologize." 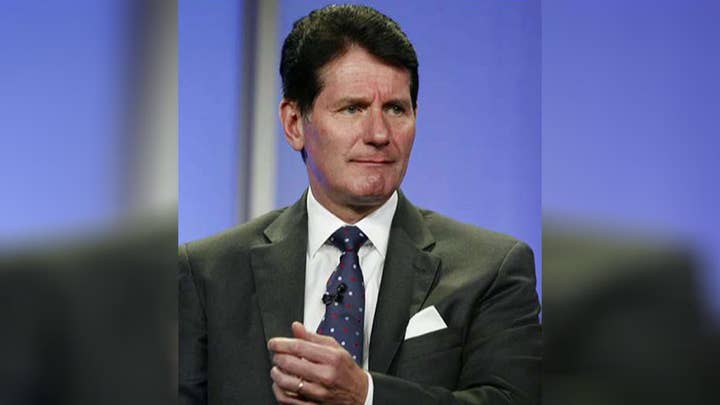 Ramo is reportedly sits  on the board of several companies, including  Starbucks and FedEx.