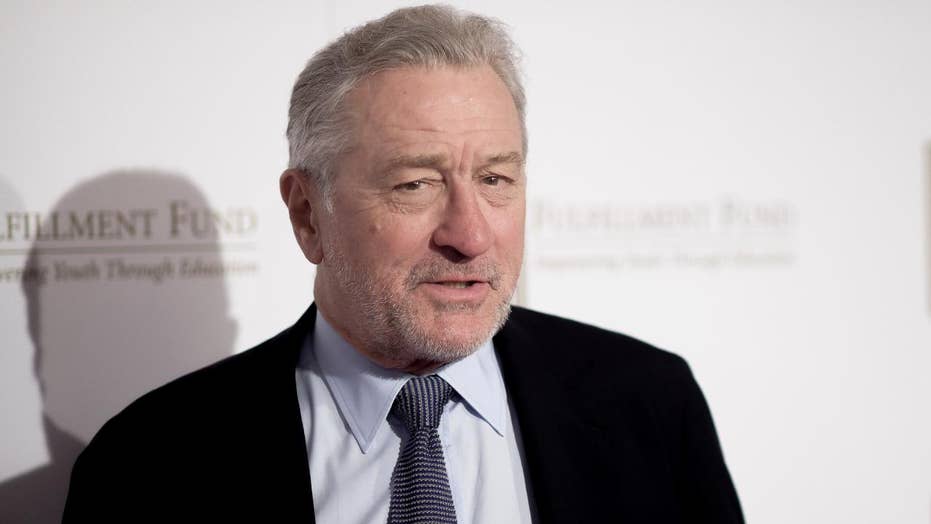 On the same night the president was in Los Angeles for a fundraiser, actor Robert De Niro roasted Trump at a benefit dinner for the Fulfillment Fund, slamming his sense of humanity and Trump University.

Robert De Niro is making a habit out of criticizing President Trump.

The actor felt it was appropriate to call out Trump while speaking at a charity event in Los Angeles on Tuesday.

De Niro called Trump "rich" and "spoiled" while speaking at a benefit for the Fulfillment Fund, an organization which helps underprivileged kids receive a higher education.

"A college education is important, but education without humanity is ignorance. Look at our president. He made it through the University of Pennsylvania, so he was exposed to a quality education, but he’s still an idiot," De Niro said, according to The Hollywood Reporter. "And he lacks any sense of humanity or compassion."

He continued, "Of course, he did have to overcome the curse of growing up rich and spoiled...and endure the heartbreak of bone spurs. Maybe that had an effect."

De Niro was referencing the reason why Trump received a medical draft deferment in the Vietnam War. 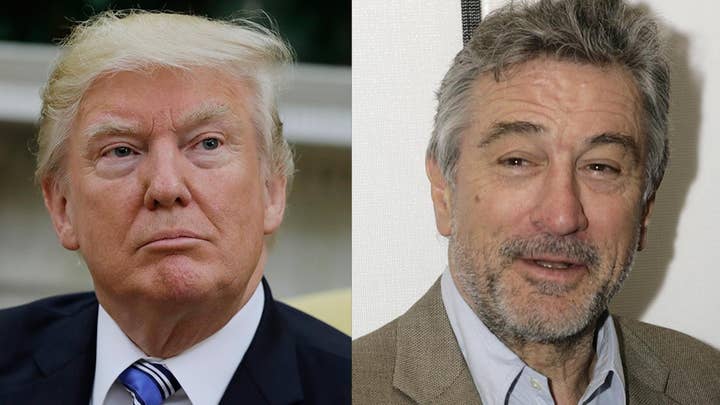 "Trump treats education as a con – a way to make a profit at the expense of the suckers. Anyone here planning to get their education at Trump University?" De Niro asked the crowd. "To be silent in the face of such villainy is to be complicit."

This is hardly the first time the 74-year-old has gone after Trump.

The Oscar-winner called Trump a "flat-out blatant racist" in August and more recently referred to Trump as a "f--king idiot", "f--king fool" and "jerkoff-in-chief" in January.