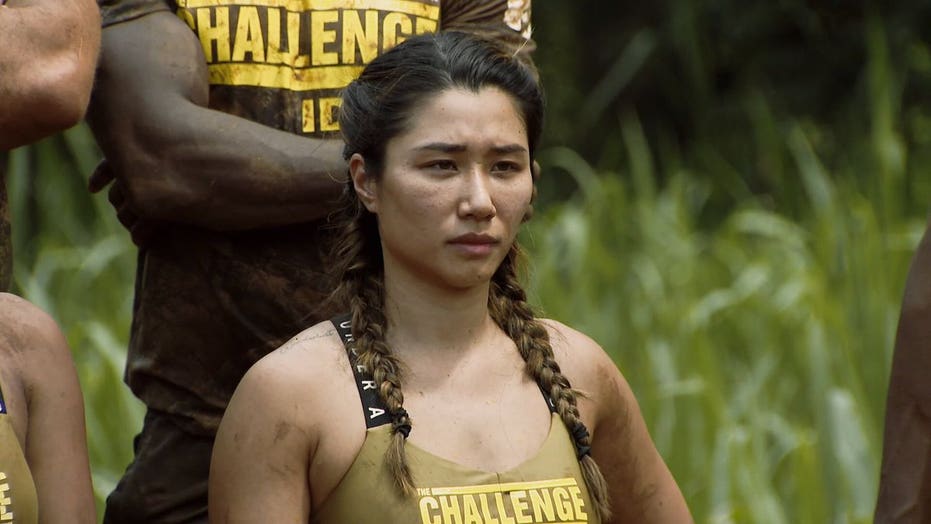 Dee Nguyen has been fired from MTV sports reality show “The Challenge” after making insensitive comments about the Black Lives Matter movement.

Nguyen, featured in the ongoing season, got into a spat with her social media followers after she posted about “Black Out Tuesday” last week. According to The Ashley, one person responded, “Wake up! People are dying.”

Nguyen, 27, reportedly responded, “People die every f–king day. U don’t know me or what I do. I suggest you wake the f–k up and get off social media.” She then added, “IDK why some of you think I’m anti-BLM. I’ve been saying that since the day I lost my virginity.”

Dee Nguyen has been fired from MTV's 'The Challenge' after a social media feud with cast members. (MTV)

The situation deteriorated from there, with Nguyen feuding with black castmates Bayleigh Dayton and Chris Williams. The married couple accused Nguyen of using the movement “for clout” by trying to turn the developments gripping the nation into a reality TV storyline.

Williams, who goes by Swaggy C, claimed Dee texted him: “hey make sure you tell Bayleigh to keep me blocked & you still talk bad about me. I’m thinking of storylines for season 36.”

“Everything is not for f–king clout and drama,” Swaggy C continued. “The f–k. CLOWN. I’m bout to air her whole s–t out. Using BLM for clout.”

Nguyen fired back, claiming to be a victim of “cancel culture,” before ultimately apologizing. However, it came too late for MTV, and the cable channel “severed ties” with her, though it will continue to air the current season.

“As a result of Dee Nguyen’s offensive comments on the Black Lives Matter movement, we have severed ties with her,” a statement posted to the official “Challenge” Twitter account reads. “Out of respect for our Challengers, we’ll air our season as planned. We strongly condemn systemic racism and stand with those raising their voices against injustice.”

“The Challenge” is in its 35th season and pits contestants against each other in a series of athletic events, leading to eliminations and eventual champions.