CNN essentially snubbed the Hanoi summit altogether during primetime, as Anderson Cooper spent only 30 seconds on it and Chris Cuomo managed a little over one minute. Don Lemon completely skipped the summit, instead interviewing various pundits and lawmakers regarding the House Oversight Committee hearing.

MSNBC’s “All In” host Chris Hayes offered a live shot of the meeting between Trump and Kim as he was interviewing “Art of the Deal” co-author Tony Schwartz about the Cohen hearing. Rachel Maddow kicked off the first two minutes of her show by informing her viewers about the summit, but dedicated the rest of her hour to the Cohen hearing and Lawrence O’Donnell mirrored Lemon, avoiding the summit altogether.

CNN’s decision to downplay the summit didn’t pay off from a ratings standpoint. Fox News averaged 3.4 million viewers from 8-11 p.m. ET, while MSNBC finished second with an average of 3.1 million. CNN finished well behind, averaging only 1.8 million viewers over the same time period.

CNN and MSNBC finally got around to covering the summit once talks abruptly ended, putting an emphasis on the fact that a deal wasn't signed and painting it as a loss for the president. CNN chief White House correspondent Jim Acosta even complained that he was not selected to ask a question. 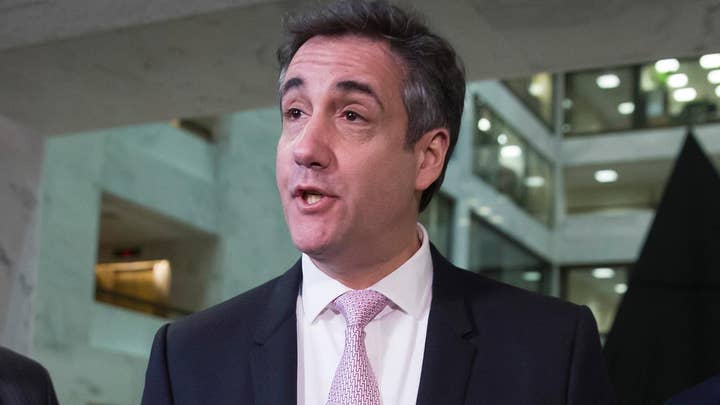 NewsBusters managing editor Curtis Houck called Acosta’s comments a “false claim” and noted that reporters from CBS, ABC, The Washington Post, NPR, Fox News and Bloomberg were all called on.

CNN and MSNBC downplayed the summit between Trump and Kim before the happenings even kicked off, evident by a snapshot of Wednesday morning’s coverage of the dueling events. Fox News spent 44 minutes on the summit and 43 minutes on Cohen from 7-10 a.m. ET, while lefty outlets weren’t quite as balanced. Over the same time period, CNN dedicated 124 minutes to Cohen and only 16 minutes to the summit, while MSNBC spent 108 minutes previewing the Cohen hearing and only 37 minutes on talks with North Korea. 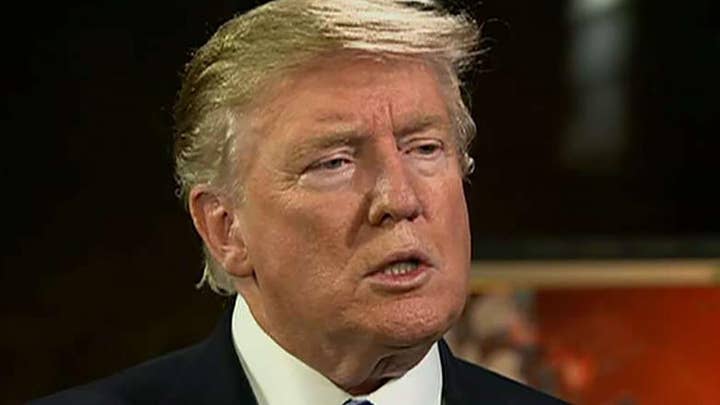 Meanwhile, Sean Hannity sat down with President Trump in Vietnam for an exclusive interview that will air on Thursday night on “Hannity.”

“We’re working towards something, but we didn’t sign anything today, it didn’t quite work out. I would say that I wasn’t satisfied and perhaps he wasn’t satisfied. Good relationship, but I decided this wasn’t the right time to sign something so we’ll see what happens over a period of time,” Trump told Hannity.