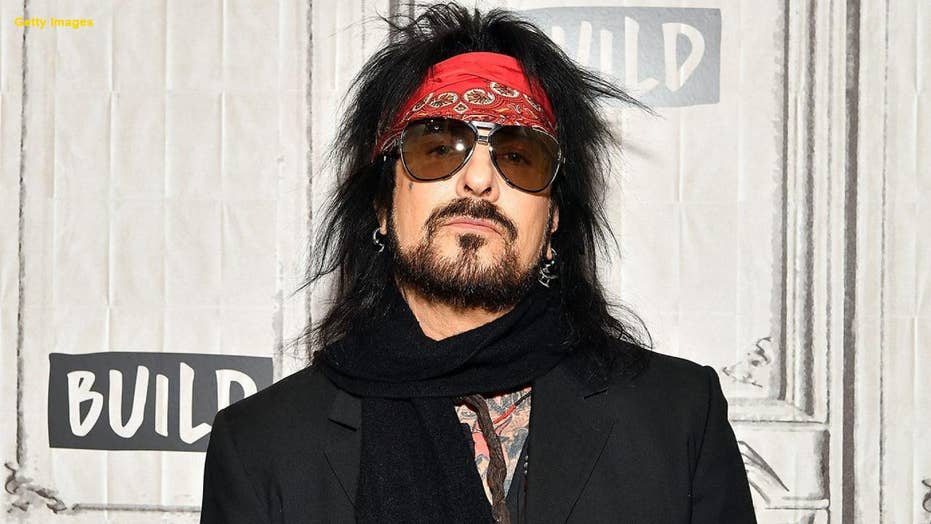 Motley Crue's Nikki Sixx tells Rolling Stone that a story about him taking advantage of a woman at a party with Tommy Lee that was detailed in the band’s 2001 memoir may not be true.

Thanks to the press and success around Mötley Crüe’s raucous Netflix biopic “The Dirt,” the “world’s most notorious rock band” are releasing a 14-hour-plus audiobook version of the 2001 New York Times best-seller on June 25 through HarperAudio and Dey Street Books. Motley Crue “tossed around” the idea of narrating the tome themselves, but, “it just didn’t feel right for us,” explains bassist and co-founder Nikki Sixx, who read the audiobook for his own “Heroin Diaries” autobiography. Mötley was interested in utilizing actors from the film — who include Pete Davidson of “Saturday Night Live” fame — but it proved too difficult logistically, so respected voice actors read “The Dirt” audiobook (Sebastian York narrates Sixx’s part). The band, says Sixx, is “super happy” with the results.

MOTLEY CRUE MUSIC GETS A BUMP IN SALES FROM NETFLIX

He adds that the group pushed for an audiobook when “The Dirt” was first released some 18 years ago, but in the pre-streaming audio era, there was small demand for such books on disc. “There wasn’t a big enough audience to invest in it,” he says. “But with technology advances, fan demand and now the movie, it was a great opportunity to release this now.” The Dirt audiobook is unabridged and retails for $29 — higher than many other audiobooks, which a HarperAudio rep explains is due to its lengthy run time of nearly 15 hours.

Mötley got another, unexpected, push today thanks to a Tweet from President Trump that read in part, “Only Fake Polls show us behind the Motley Crew,” using the term (as a proper noun) to refer to Democrats’ polling practices. Did the president, reportedly a fan of bands including Aerosmith and Bon Jovi, mean to cite the band, or merely a group of ruffian opponents?

“No one will ever know,” Sixx quips. “All I can say about that is he spelled our name wrong.”

Nevertheless, Motley fans of the band lit up the Twitterverse, memes and Tweets echoing such sentiments as “we would also take Motley Crue over [Trump.]”

2019 has been a banner year for a band who is effectively broken up, barred from touring by signing a legally binding “cessation of touring agreement” in 2014. “Me and Tommy [Lee, drummer] went to lunch the other day and I asked, ‘Did we retire too early?’ And we both started laughing,” Sixx says. Indeed, according to a band rep, since the release of the film, sales are up some 2,000%.

Allen Kovac, CEO of Eleven Seven Music and manager of Mötley Crüe noted that the Netflix success of “The Dirt” brought “Mötley’s music into the homes, universities dorms and handheld devices of the streaming generation, some of which only knew Mötley Crüe as a cool T-shirt.”

4 MOTLEY CRUE BOOKS TO READ AFTER 'THE DIRT'

Sixx says he had zero doubts about the film’s prospects for success, but was glad the band waited for the right partners, “because there are a lot of bad movies out there. And if you asked the critics, ours is one of them! But Netflix is reported that it’s one of their highest streams, and we have a 98% audience score on Rotten Tomatoes.

“I don’t even really know what it means,” he laughs, “but it’s definitely good.”