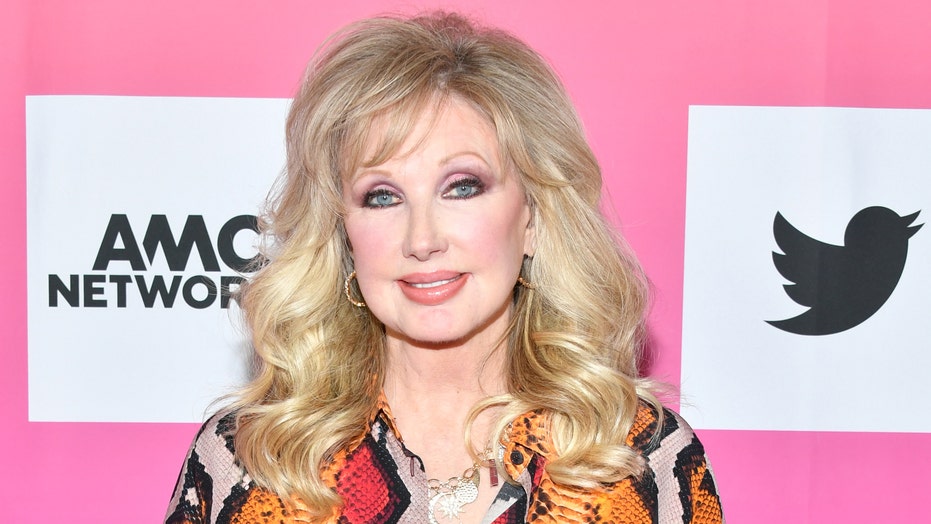 Morgan Fairchild, best known for her roles on "Falcon Crest" and "Friends," says ever since starting the keto diet last year she's lost an incredible amount of weight.

"I have my fake oatmeal every morning and then salads. You know it's a very specific diet. It's not a hard diet… it's just very specific," she told Closer Weekly.

"If you cheat at all, you don't lose the weight… but I've been very disciplined," Fairchild admitted.

The "Too Young To Die Young" star explained that she eats Ideal Protein meals and "starting dropping weight like crazy."

Fairchild said she's happy with her progress and wants to lose more weight during quarantine.

The "Days of Our Lives" star also said she thinks that she started gaining weight because of mold in her house.

"I went through this unfortunate thing where I had mold in my house and I blew up like a balloon," she revealed.

"I had a lot of bronchial issues, which I knew were from the mold, but I had not realized that the weight gain was from the mold," Fairchild added.

After some research and some advice from a "mold specialist," she figured out the issue.