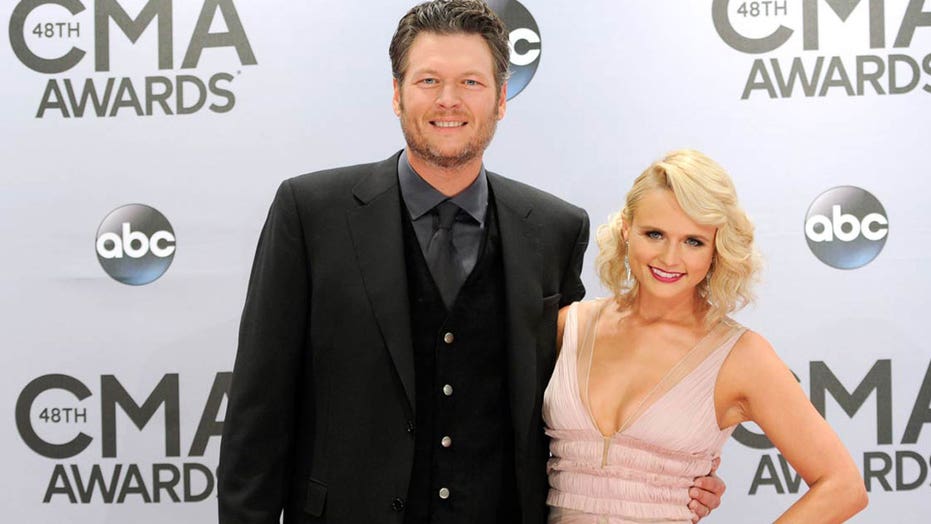 Fox411: Country star Miranda Lambert opens up for the first time on her divorce with Blake Shelton

Miranda Lambert finds herself in an elite group of women this year. The country singer has been named the eighth top-earning woman in music by Forbes. She follows successful acts like Katy Perry and Taylor Swift, who are ranked No. 1 and No. 2.

Thanks to her partnerships with Red55 Wine, Pink Pistol and Dixie Darlin, and her own line of clothing and pet accessories, not to mention her continuous time on the road, Lambert has made an estimated $28.5 million in 2015.

While Lambert is one of the most successful females in the business, even she admits it’s not always easy. The singer opened up about the pressure put on females to Spin Magazine last year when discussing her self-penned song “Bathroom Sink.”

"It's definitely more pressure on women, and we put so much pressure on ourselves to look a certain way, to look like other women, she says.Its hard; some days you do feel beautiful, and then someone will knock you down with a mean comment. It's exhausting. Weight issues, fake lashes and tanning, and all the stuff that goes into just going out into public sometimes. I wish I could just not do it for a day and see what happens."

Forbes‘ Highest-Paid Women in Music in 2015:

Miranda Lambert’s Hairstyles Throughout the Years