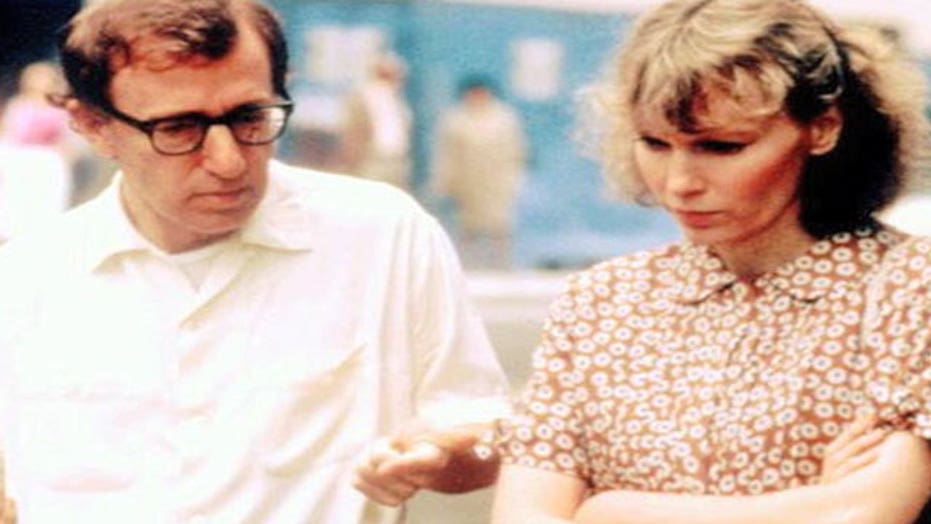 For the first time, Mia Farrow’s daughter Dylan has opened up about the shocking child molestation claims brought against her adopted father Woody Allen.

The allegations rocked Hollywood in the ‘90s, but Dylan—who now goes by a different name—has never spoken about the horrifying claims. In Vanity Fair’s November 2013 issue, she discusses what she remembers of the reported molestation, and reveals that Allen has tried to get in touch with her in recent years.

In 1992, Dylan was 7 years old when she told her mother that Farrow’s ex-lover Allen had touched her inappropriately. Farrow videotaped Dylan speaking about the creepy encounters and Dylan’s accusations later led to a court case that was eventually dropped to spare the young girl from having to testify in court.

Click here to read the entire story from Vanity Fair.

“I’m scared of him, his image.” Dylan told Vanity Fair, refusing to utter Allen’s name. “I have never been asked to testify. If I could talk to the 7-year-old Dylan, I would tell her to be brave, to testify.”

At the time, Vanity Fair reported that Dylan told her mother that Allen touched her “private part.” Then she told Farrow, “Kids have to do what grown-ups say” and “Did your daddy ever do that to you?”

Now, about 20 years later she told the magazine what she remembers about the ordeal.

“There’s a lot I don’t remember, but what happened in the attic I remember. I remember what I was wearing and what I wasn’t wearing.”

She added, “The things making me uncomfortable were making me think I was a bad kid, because I didn’t want to do what my elder told me to do… I was cracking. I had to say something. I was 7. I was doing it because I was scared. I wanted it to stop.”

She explained that at the time she didn’t understand that the behavior wasn’t “how fathers treated their daughters. This was normal interaction, and I was not normal for feeling uncomfortable about it.”

But Dylan hasn’t been able to completely shut out Allen. She told Vanity Fair that he has contacted her twice by mail, including during her senior year of college.

“I should have recognized the handwriting—I didn’t. It had a fake return name: Lehman,” she said.

Allen’s lawyer told the magazine that the director still denies the allegations of sexual abuse.

Click here to read the entire story from Vanity Fair.