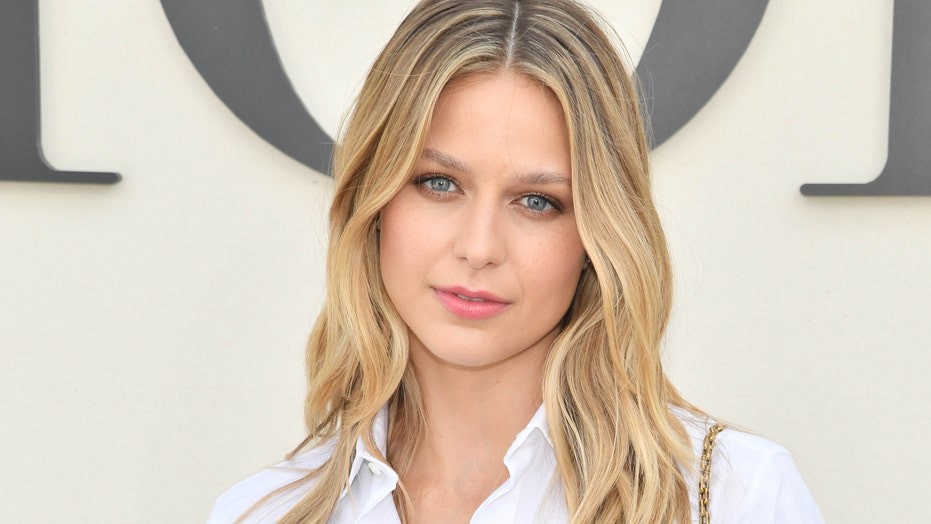 Actress Melissa Benoist has opened up about experiencing domestic abuse.

The "Supergirl" star, 31, shared her story in a 14-minute Instagram video on Wednesday.

"I am a survivor of domestic violence, or IPV, intimate partner violence," Benoist, 31, read from a written statement. "Which is something I never in my life expected I would say, let alone be broadcasting into the ether."

CHRISTINA AGUILERA BREAKS DOWN WHILE RECEIVING AWARD FROM DOMESTIC VIOLENCE SHELTER: 'I'M A SURVIVOR OF IT'

Although Benoist never named the alleged abuser, she did say that the person was younger than her.

In the video, Benoist describes the "runaway freight train" of a relationship she found herself in, despite a previous breakup that initially left her looking to stay single.

The actress detailed that the alleged abuse was not initially physical, but instead came about from "his insecurity and depression." According to Benoist, her alleged abuser became jealous and would "snoop through devices" as well as make her change her clothes to avoid people looking at her.

Benoist said she would turn down job offers and end friendships to appease her alleged abuser.

Benoist claimed that she was five months into the relationship when the physical violence began, with the alleged abuser throwing a smoothie at Benoist, which she said: "smacked my cheek and exploded all over the floor and the sofa..."

"I learned what it felt like to be pinned down and slapped repeatedly, punched so hard the wind would go out of me, dragged by my hair across pavement, head-butted, pinched until my skin broke, shoved into a wall so hard the drywall broke, choked," she said. Benoist said she resorted to locking herself in rooms, but the door would "inevitably" be broken down.

The actress explained that "there would always be a click of reality snapping back into place when he would see what he had done," and that after a violent spell, he'd often place her in a bathtub, turn the water on and leave until he'd return and apologize.

Things began to change when Benoist opened up to a friend after lying to the cops about an alleged incident that left her with a broken nose, torn iris, a nearly ruptured eyeball and permanently altered vision.

"The more people I let in, the more I was bolstered," she said.

"...I hope that telling my story will prevent more stories like this from happening," Benoist said. "If you are enduring what I went through and you see this, you might be able to find the tiny straw that will break the camel's back."