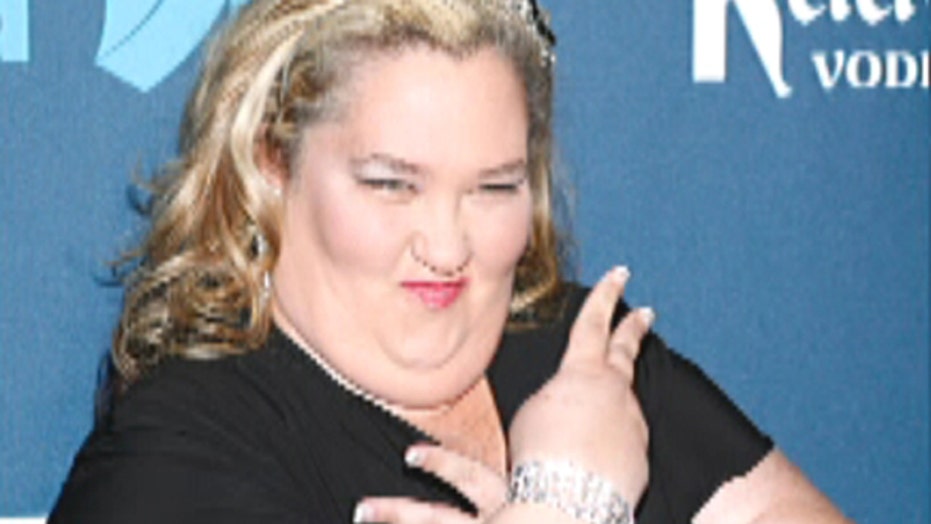 Child services could intervene if minor children are in danger

The family made famous by their now-canceled reality series “Here Comes Honey Boo Boo” may see their lives change drastically if Georgia’s Division of Family and Children Services determines Shannon is unable to keep three of her daughters, who are minors, safe from the man who her oldest daughter Anna Cardwell, 20, claims molested her when she was a kid.

Reports surfaced last week that Shannon was dating Mark McDaniel again, who recently got out of jail after he served time for aggravated child molestation.

Shannon denies she has rekindled her relationship with McDaniel.

Susan Boatwright, a rep for the Division of Family and Children Services, said due to privacy reasons she couldn’t comment on whether or not the agency was investigating Shannon. She did, however, explain that cases like Shannon’s would be taken very seriously by the department if they were notified a child was frequently in the presence of a sex offender.

“When [the Division of Family and Children Services] gets a report that indicates a child is living around someone who is a sex offender or who may have been guilty of child molestation, we would take that very seriously and go out and investigate and look at the parent’s protective capacity," she said.

Boatwright said with a case like the one the Shannon family is allegedly facing, child services “would look to see if the allegations that were reported were true and the next step would be to determine how safe or unsafe the children are in the current environment.”

Boatwright explained that if the parent is seen as being able to handle the situation and protect his or her children from the pedophile in question, the child will be left in his or her home. If not, child services would look to relatives nearby to try and find a safe home for the child.

Cardwell revealed that after she was abused by McDaniel about 10 years ago, she left Shannon’s home and went to live with a relative.

Boatwright said young children tend to be more vulnerable to abuse, but anyone under 18 can be taken from a parent’s care if the division of child services determines the environment is unsafe. Honey Boo Boo is 9 years old, and a photo recently surfaced of McDaniel seemingly touching her arm.

A typical child services investigation can take anywhere from 30 to 45 days, Boatwright said.

She added that, unfortunately, “every house probably has a sex offender that lives near them, so it comes down to the ability of the parent to keep the child safe.”