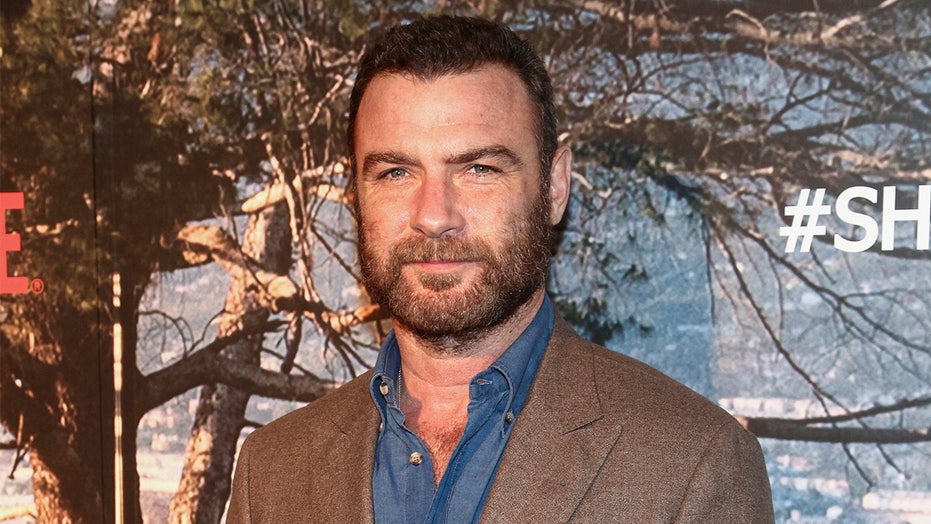 "Ray Donovan" fans have been up in arms since Showtime a week ago canceled the drama series, denying them a proper ending since the recent season seven finale finished with a cliffhanger. Series showrunner David Hollander further fanned the flames by saying that he and the show’s creative team had been blindsided by the network’s cancellation decision.

“It seems like your voices have been heard,” he told fans in an Instagram message Wednesday evening. “Too soon to say how or when, but with a little luck and your ongoing support, there will be more 'Ray Donovan.'”

Schreiber would not elaborate, and Showtime reps have not returned emails seeking comment, but his comments are a clear indication that there are conversations about giving "Ray Donovan" a final chapter. That’s what Showtime has done with its other long-running series that have aired alongside "Ray Donovan" — "Shameless," recently renewed last month for an 11th and final season, and "Homeland," also headed into its upcoming eighth season knowing ahead of time that it would be its last.

At TCA last month, Showtime’s Co-President of Entertainment Gary Levine admitted that the fixer drama was “nearing the end of its run." but hinted that "Ray Donovan" may get an eighth and final season.

“I think 'Ray Donovan' is nearing the end of its run,” Levine told Deadline on Jan. 13, ahead of the show’s season seven finale. “We always talked about seven or eight seasons.”

Schreiber and Hollander had been hoping for another season, and renewal conversations with Showtime went down the wire. The network ultimately decided not to proceed with season eight.

NETFLIX PICKS UP NAOMI OSAKA DOCUSERIES ABOUT THE TENNIS STAR