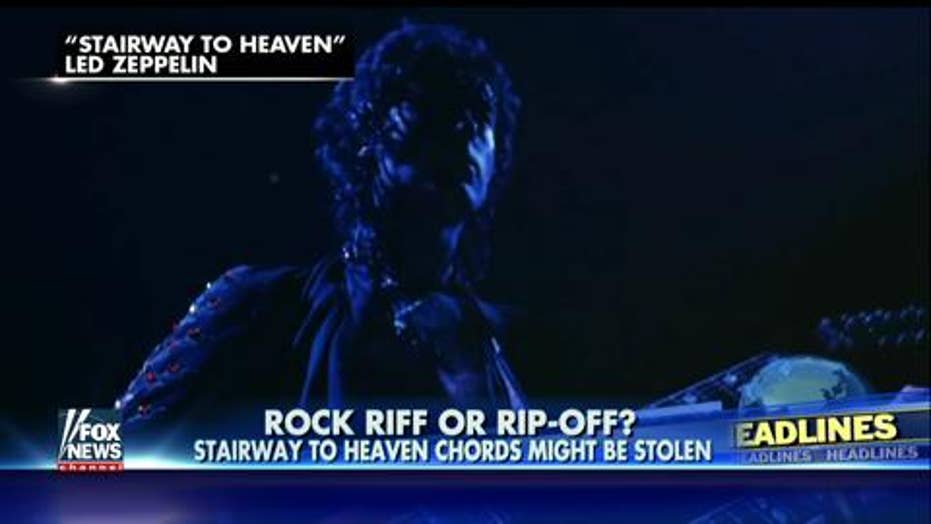 The U.S. Department of Justice has weighed in on the next big music copyright case on the horizon following the Katy Perry “Dark Horse” decision, and taken Led Zeppelin’s side in the long-running copyright dispute that pits the writers of the group’s anthem “Stairway to Heaven” against the publishers of the earlier song “Taurus” by Spirit.

The DOJ filed an amicus brief late Thursday supporting Zeppelin against a claim by the trustees of the late Spirit singer/guitarist Randy Wolfe — a.k.a. Randy California — that it lifted a musical passage for its song from “Taurus.”

Michael Skidmore, the trustee of the Randy Craig Wolfe Trust, sued the band in 2014, arguing that “Stairway to Heaven” ripped off elements of Wolfe’s composition. A jury ruled in favor of Led Zeppelin in 2016, finding that the two songs were not substantially similar.

Skidmore appealed, and on Friday a three-judge panel of the 9th Circuit Court of Appeals ordered a new trial. The panel found that U.S. District Court Judge Gary Klausner gave instructions that failed to make clear that an arrangement of otherwise unprotectable elements in a song can be sufficiently original to merit copyright protection.

“Without a selection and arrangement instruction, the jury instructions severely undermined Skidmore’s argument for extrinsic similarity, which is exactly what the jury found lacking,” wrote Circuit Judge Richard A. Paez, for the court.

Paez also faulted Klausner for refusing to allow Skidmore’s attorney to play “Taurus” while Jimmy Page was testifying. The attorney was seeking to show that Page had access to “Taurus” when “Stairway to Heaven” was composed, but Klausner ruled that playing the song with the jury present could be confusing.

But in June, the full Ninth Circuit said it would hear the appeal again. On Thursday, the Justice Department said the trial judge was correct in ruling that the only work subject to copyright protection was the sheet music — which was filed with the copyright office — and not sound recordings, and that the relevant portion of the songs is not virtually identical.

Thursday’s move is significant for a number of reasons, not least because the juries in the recent “Dark Horse” and 2015 “Blurred Lines” decision — in which Robin Thicke and Pharrell Williams were found to have infringed on the copyright of Marvin Gaye’s song “Got to Give It up” based on a similar “feel” — ruled against the defendants, which in this case is Led Zeppelin.

The case goes before the appeals court next month.