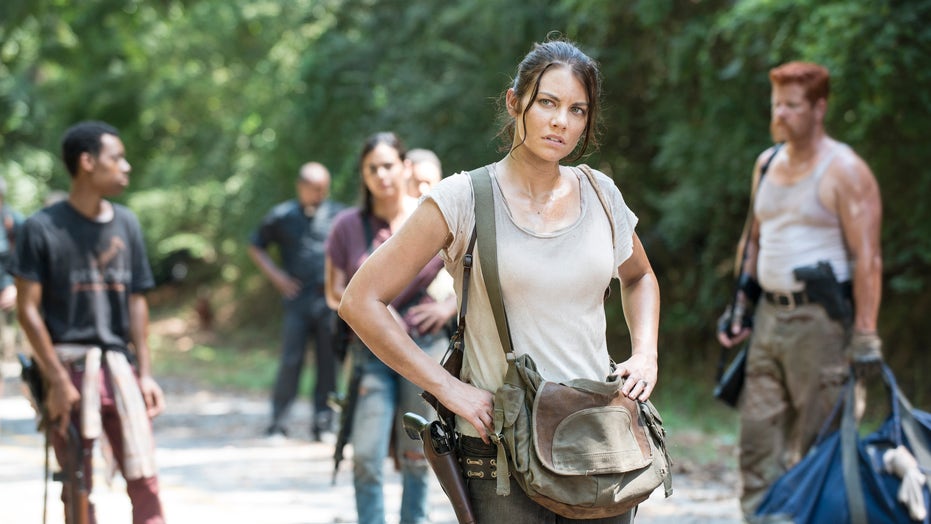 Lauren Cohan walked away from "The Walking Dead." Now she's headed back.

At the end of Saturday's New York Comic Con panel for the apocalyptic AMC zombie series that has spawned its own universe, a masked cast member stood and revealed herself to be Cohan, whose return was subsequently announced.

Cohan, who played Maggie Greene on the show starting in season two, left as a full-time cast member to pursue other projects after the eighth season then made a few guest appearances in the ninth.

The 37-year-old actress has since appeared in the short-lived ABC series "Whiskey Cavalier" and the Mark Wahlberg film "Mile 22."

It's not clear when or how Cohan's character will return.