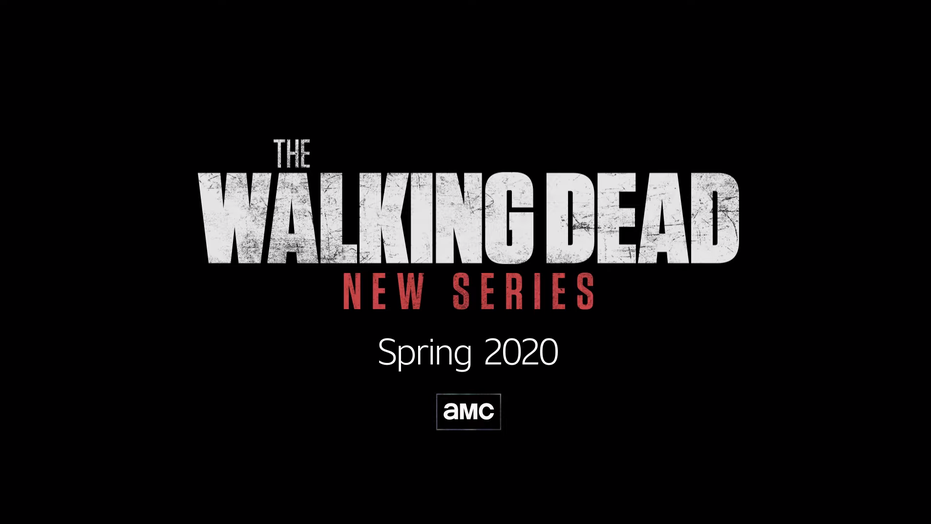 The universe of "The Walking Dead" continues to grow.

In a brand new teaser trailer, AMC is giving fans of the long-running zombie apocalypse show a sneak peek at the franchise's latest spinoff. The brief clip showcases concept art of the upcoming show, which features, you guessed it, tons of zombies.

Four of the upcoming series' stars, Nicolas Cantu, Aliyah Royale, Hal Cumpston and Alexa Mansour also appear in the teaser, giving viewers a rundown of what they might expect.

According to a report from Deadline, the new series will "focus on the first generation to come of age in the apocalypse as we know it. Some will become heroes. Some will become villains. In the end, all of them will be changed forever."

The new show was co-created by current "Walking Dead" showrunner Scott Gimple, and longtime franchise writer Matt Negrete, who will serve as showrunner for this new spinoff. AMC has previously announced this new show would take place in Virginia, and would star two female leads.

The as-of-yet-untitled series is scheduled to premiere on AMC sometime this spring.