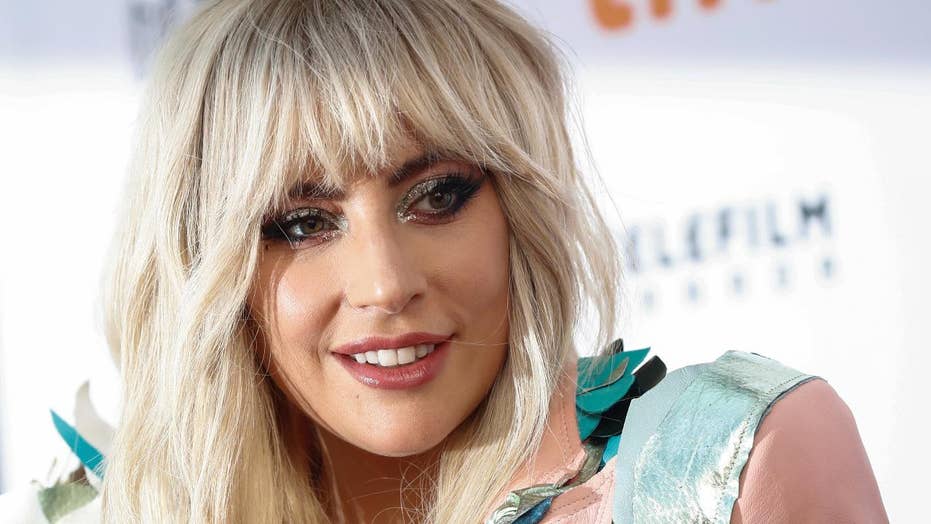 Lady Gaga has no problem living — and revealing — her truth.

While accepting a patron award at the SAG-AFTRA Foundation’s third annual Patron of the Artists Awards on Thursday night in Beverly Hills, the “A Star Is Born” actress called on Hollywood to provide better mental health care for people in the entertainment business.

In a nearly 25-minute speech, she detailed her own “mental health crisis” that prompted her to seek professional help after becoming overwhelmed by work commitments.

“I began to notice that I would stare off into space and blackout for seconds or minutes,” Gaga recalled. “I would see flashes of things I was tormented by, experiences that were filed away in my brain with ‘I’ll deal with you later’ for many years because my brain was protecting me, as science teaches us. These were also symptoms of disassociation and PTSD and I did not have a team that included mental health support.”

Gaga, who has been open about being a survivor of sexual assault, suggested that SAG-AFTRA partner with her Born This Way Foundation to implement mental health programs for union members. She even said she would make an unspecified donation to launch the initiative.

She ended her remarks by declaring, “Let’s change the f—king world!”

“It is dangerous and we know this because amongst other shootings and acts of violence just last night there was a shooting in Thousand Oaks by a veteran who was believed to have suffered from untreated post-traumatic stress disorder, which is a mental health issue.”

The story originally appeared in Variety.