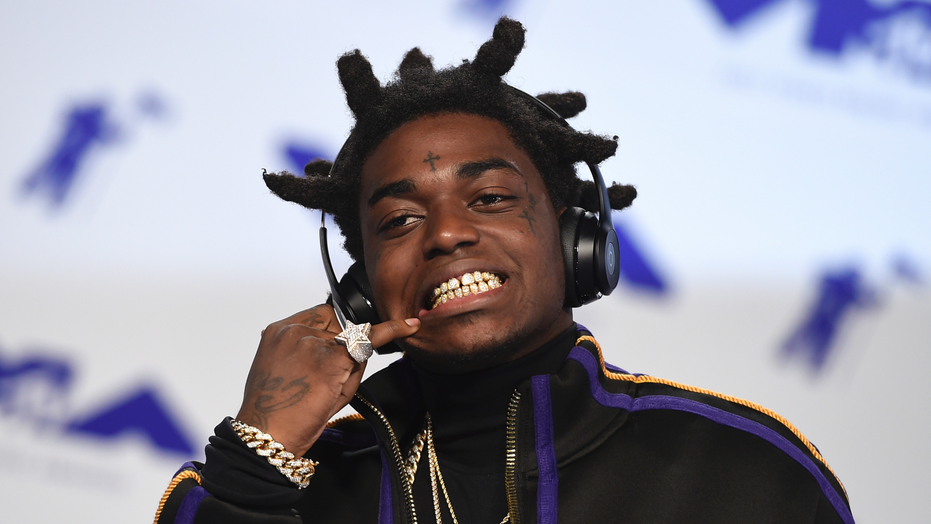 Rapper Kodak Black is due in Miami federal court on weapons charges that prevented him from performing last weekend at the Rolling Loud hip-hop festival, around which several violent incidents occurred.

Court records show the 21-year-old Black is scheduled to enter a plea Wednesday and learn whether he will be released on bail. A grand jury indictment says Black on two occasions falsely filled out forms to buy weapons at Lou's Police Distributors in Hialeah.

The rapper, whose real name is Bill Kapri, was arrested before he was to perform at the music festival. Authorities are investigating three shootings in the Miami area that may have connections to Rolling Loud, two of them fatal.