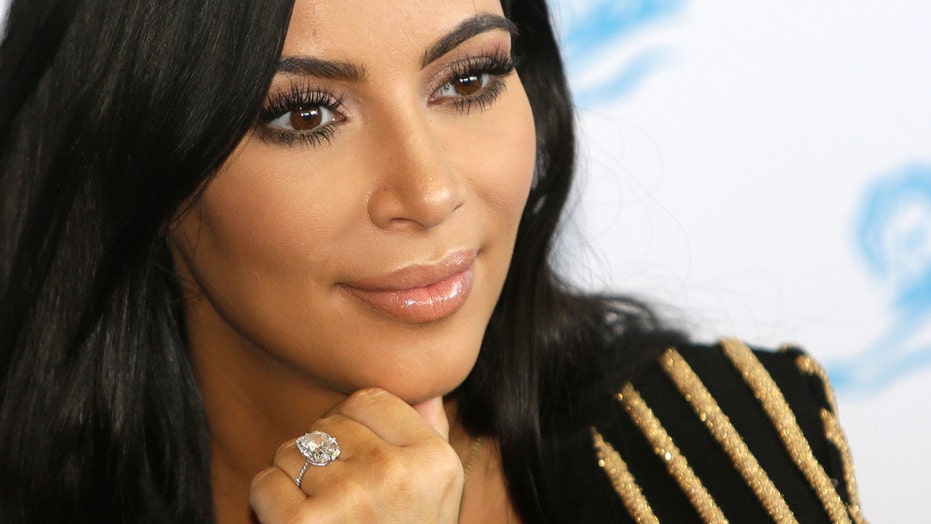 Kim Kardashian West is opening up about being held at gunpoint during a jewelry heist in Paris last year.

In a preview of next week's "Keeping Up with the Kardashians," Kardashian West recalls seeing the gun "as clear as day." Kardashian West emotionally describes the episode to her sisters in the clip. She says she thought there was "no way out" of the situation.

Kardashian West wasn't physically harmed during the October incident. Ten suspects have been charged in connection with the case.