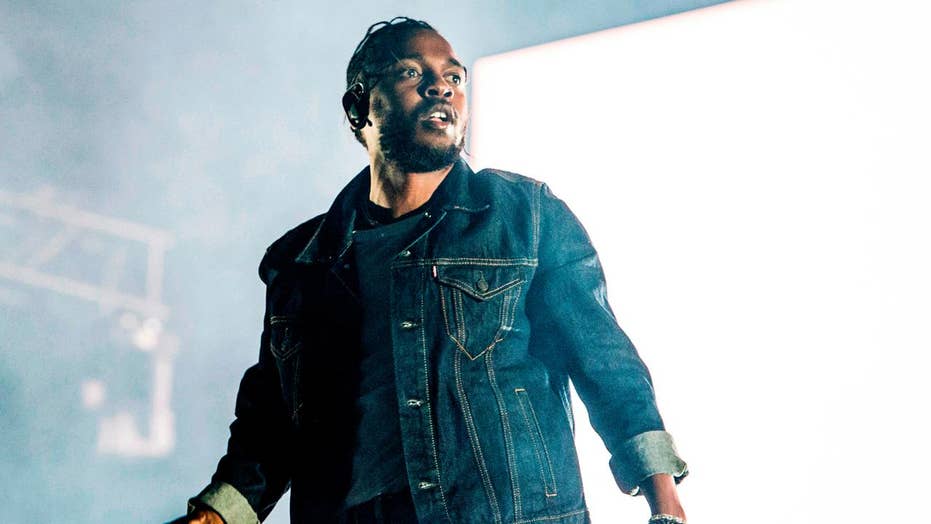 Rapper Kendrick Lamar called out a white fan on Sunday for not skipping the N-word in one of his songs after inviting her on stage to rap with him.

Rapper Kendrick Lamar called out a white fan on Sunday for not skipping the N-word in one of his songs after inviting her on stage to rap with him.

The woman was among the lucky fans who knew all the words to Lamar’s 2012 track “M.A.A.D City” and were invited to come up on stage and rap with during the final day of the Hangout Festival in Gulf Shores, Alabama, Billboard reported.

“So he starts the track and she gets to the first N-word of the song and she doesn’t say it, so I breathe a sigh of relief,” wrote one festival-goer who apparently witnessed the incident. “But then she gets to the next one and she belts that s--- out like it’s her own name.”

“It has never felt more gratifying to boo someone than when we collectively booed [the woman] off the stage,” the Twitter user added.

Some in the crowd could be heard calling the fan expletive names.

Lamar cut off the woman.

“You got to bleep one single word though,” he said. The fan apologized. She was given another chance but faltered and mixed up the rhythm and wording.

Many on social media celebrated Lamar’s decision to call out the woman for using the N-word. “So glad I was able to witness such a historical event,” wrote one user on Twitter. “What can I say, we love a king,” wrote another user.

But others said it was unfair for the rapper and the crowd to turn against her as she merely tried to sing the actual lyrics of the song. “I honestly feel so bad for her because if artists don’t want us saying certain words, then don’t put it in your songs for the entire public to hear,” one woman wrote on Twitter.

“He got mad because someone sang the lyrics to the song he wrote? After he pulled her on stage? Sounds… stupid,” said another user on Twitter.