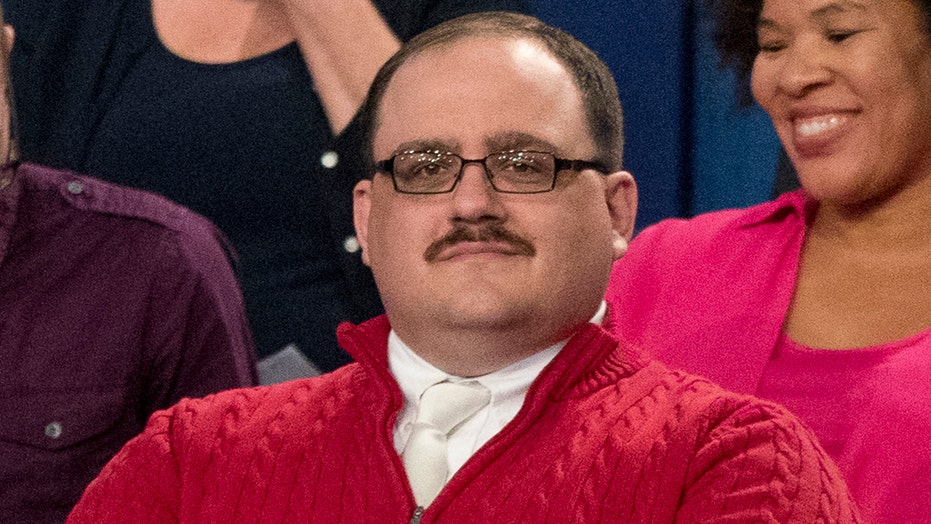 The fan base that made Ken Bone and instant Internet sensation turned against him just as quickly on Thursday.

Bone, the rotund man in a red sweater who went viral after his question during the second presidential debate, has come under fire after a series of comments he supposedly made online were unearthed.

Bone opened up during a Reddit “Ask Me Anything” session on Thursday, using the username StanGibson18, but news outlets quickly discovered that Bone’s username has been linked to some eyebrow-raising posts in the past.

The reaction was swift and severe.

We all knew this day was coming ... #KenBone is actually a horrible person.

@slksfca @anamariecox Ken Bone thinks the murder of Trayvon Martin was justified. Can we stop making him a thing? K, thanks.

Bone, for one, didn't seem very affected by the backlash. Late Thursday, he tweeted a link promoting merchandise that features his face.