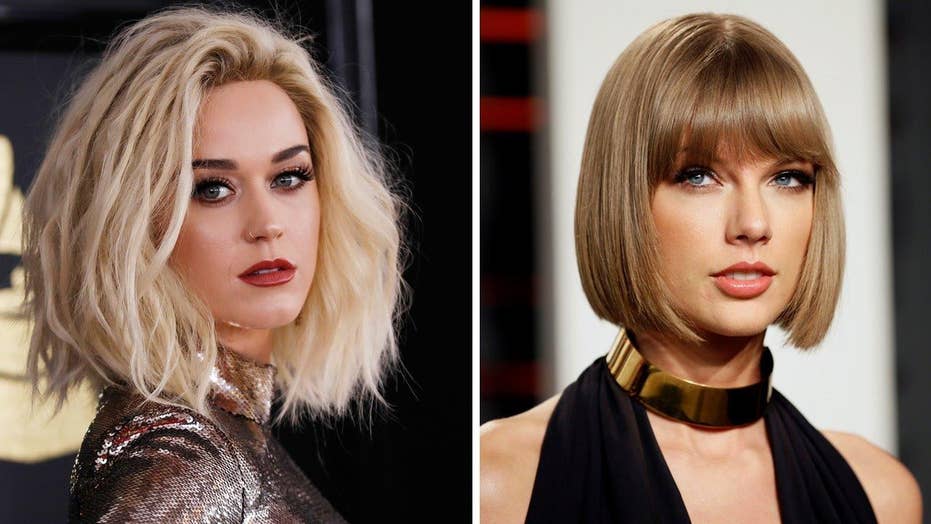 Could there still be bad blood between the two pop stars?

Back in June, Katy Perry declared she had forgiven Taylor Swift for their ongoing feud, but the 32-year-old singer is now insisting she hasn't heard from the “Shake It Off” star.

“Listen, I’d love for the beef to end. I’d love to take it off the barbecue,” said Perry on the SiriusXM program “The Morning Mash Up” Monday. “I’m down, but I haven’t heard anything of it.”

The feud between Perry and the 27-year-old first started in 2014 when Swift told Rolling Stone that her hit single “Bad Blood” was about a nemesis who “hired a bunch of people out from under me” during an arena tour.

While Swift never revealed the mystery foe’s identity, TMZ reported that three dancers from Swift’s tour left to join Perry’s, hinting that it could have been the “Roar” artist.

Earlier this year, Perry released a song called “Swish Swish,” which tells the story of a bully attempting to hold her back. Fans speculated the single was about Swift due in part that the names were similar, as well as the track’s message.

Then in June, Perry announced during a global podcast that she was “ready to let it go,” referencing the bitter quarrel.