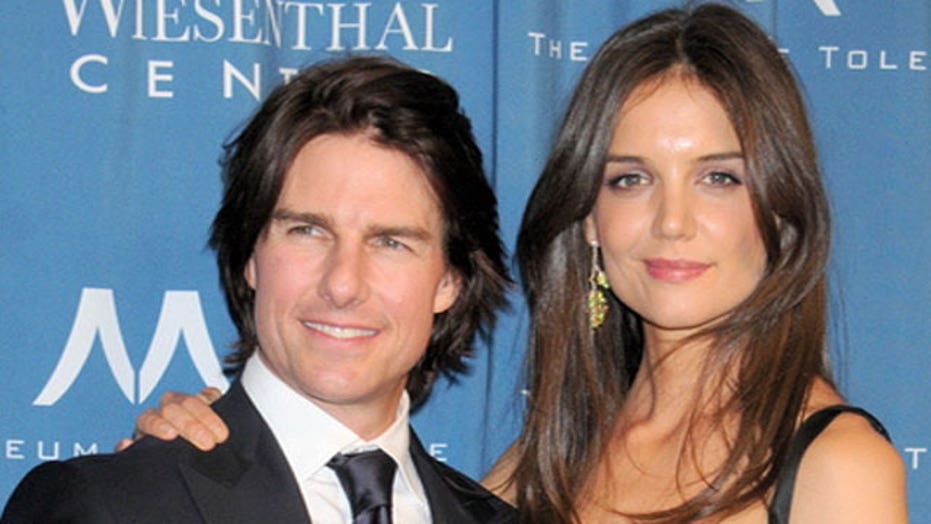 Four4Four: Actress says her life is more than being Tom’s ex

Katie Holmes is just like the rest of us… kind of.

"I'm much more shy and also much more sensitive than people realize," she told People magazine. "I cry all the time. I do! I also go to the bathroom. I also breathe.”

So what makes the actress and ex-wife of Tom Cruise cry? She said the support she’s received since moving to New York City with her daughter following her divorce brings tears to her eyes.

"When I got to New York City, the amount of support I got from strangers...It makes me cry," Holmes said. "So many people just opened their apartments to us and helped us in so many ways.”

Holmes also dished that even though she had one of the most public breakups in history, she absolutely still believes in love.