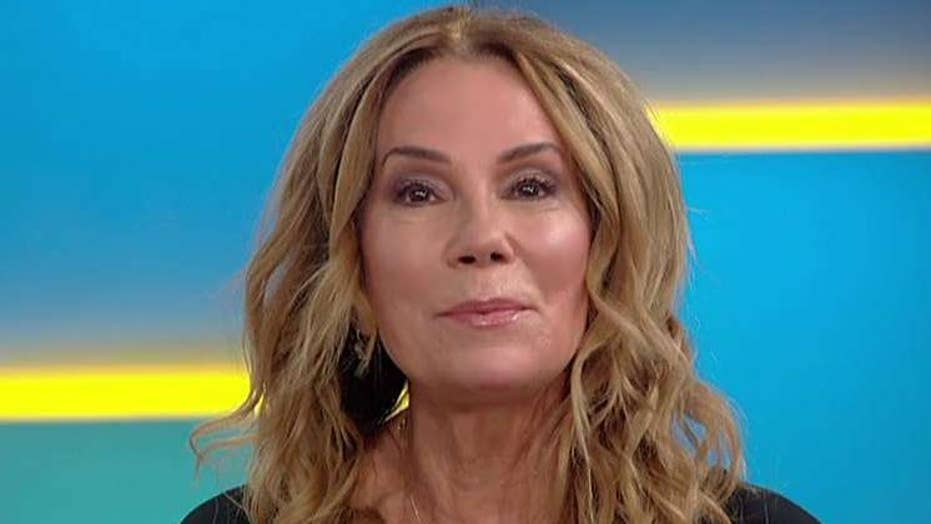 Kathie Lee Gifford appeared on “Fox & Friends” Thursday to talk about life in her new home city of Nashville as well as her upcoming faith-based Hallmark Christmas movie.

The 66-year-old, who left the “Today” show earlier this year, hasn’t slowed down. She’ll star in “A Godwink Christmas: Meant for Love” on the Hallmark channel as part of the network’s annual slew of holiday content.

“Hallmark, they’re just geniuses over there. They know what America is missing and they’re missing out on wholesome, beautiful stories,” the star told the hosts of “Fox & Friends.” "The difference in our movies is that our movies are true. These things really happened to real people. We’re grateful that Hallmark came to understand that there’s a huge demographic out there that is not offended by faith. They embrace it, they’ve been waiting for it.”

KATHIE LEE GIFFORD MOVING TO NASHVILLE AFTER SHE LEAVES ‘TODAY’

Gifford explained that the story is based on a series of books titled “Godwink.”

“Godwink is when some people say, ‘well, that’s a coincidence.’ But when you’re a person of faith and you believe in a sovereign God, there is no coincidence. In fact, there’s no word in the Hebrew [language] for coincidence, they don't exist. God is either sovereign or it’s not,” she explained.

“So, a Godwink is when the divine and the human connect, and it’s a reminder that God sees us, he loves the individual,” she added. “He sees us and is actively involved in our lives. So we’re taking these real-life stories in all of these books and making them into films for the Hallmark Movies and Mysteries channel.”

The former “Today” host also opened up about life in Nashville, where she moved after leaving New York City.

“I adore Nashville, I’m in the outskirts of it. But it’s the most fun place,” she said. “There’s a culture of kindness down there that is … Oh my gosh, I’m loving it.”

She said her son, who lives in California, also loves living there.

"My son lives in Santa Monica," she said. "He said, ‘mom, I slept all night long because there’s no noise. No gunshots, no sirens.’ He goes ‘I woke up and I heard… birds.’”